A Lady & Her Sire 4 The Aftermath 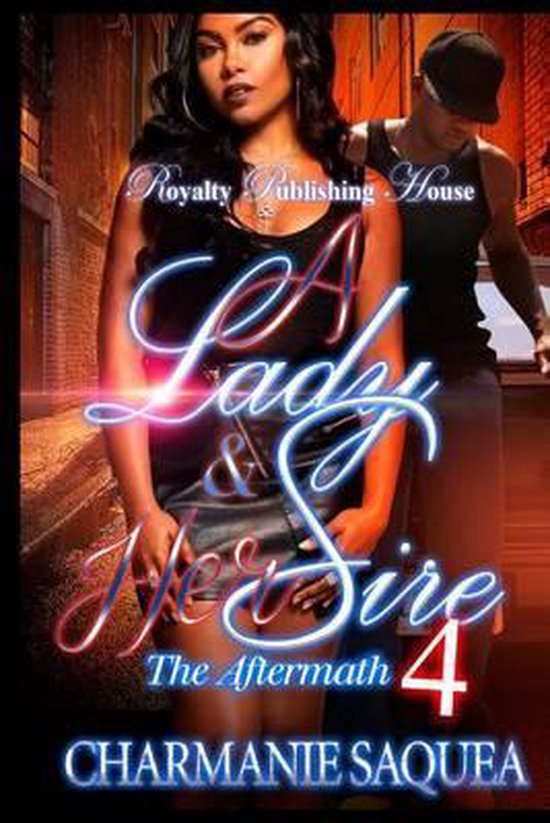 It's been two years since the aftermath of Sire's sentencing and everyone's been trying to pick up the pieces, especially his woman; Lady.Lady has been trying to hold true to her word by holding down things on the homefront but being a ride or die to a notorious street thug is easier said than done. When Lace, Lady's long lost twin brother pops up on the scene, she soon finds out they're more different than they are the alike.Tired of trying to get Toine to get his act together for her, Lala moves on with someone who is everything she has ever dreamed of. Darius is good to Lala and is everything that she had been missing out on chasing behind her children's father. Will Lala find out that her knight in shinning armor is actually a sheep in wolves clothing? Or will Toine come in and reclaim his woman, getting rid of Darius for good?Things seem to be going good for Monty and Cola, to the outside world but behind closed doors, it's world world three. Cola is tired of trying to pull Monty away from the streets and Monty is tired of Cola trying to change him. Can these two pull it together for the sake of their daughter or will their stubborn, bullheaded ways only tear them apart, causing them to resent each other?Sire has been locked down for two years and it's starting to get the best of him. Will the king rise again and come home to his family? Or will he wither away in a jail cell over something he didn't do? Meanwhile, someone from Sire's past that he fought so hard to forget is back with a personal agenda of their own and isn't taking no for an answer.While trying to focus all his time on his daughter and trying to get his brother home, Ry suddenly reconnects with someone from his past when he least expects it. Ry wants nothing more than to rekindle to the flame but issues from their past might prove too cause more trouble than he would care for.Take one final ride with the Royal Family as they take you on an unforgettable journey to see if they will be able to withstand all the lies, deception, and corruption that comes their way.
Toon meer Toon minder