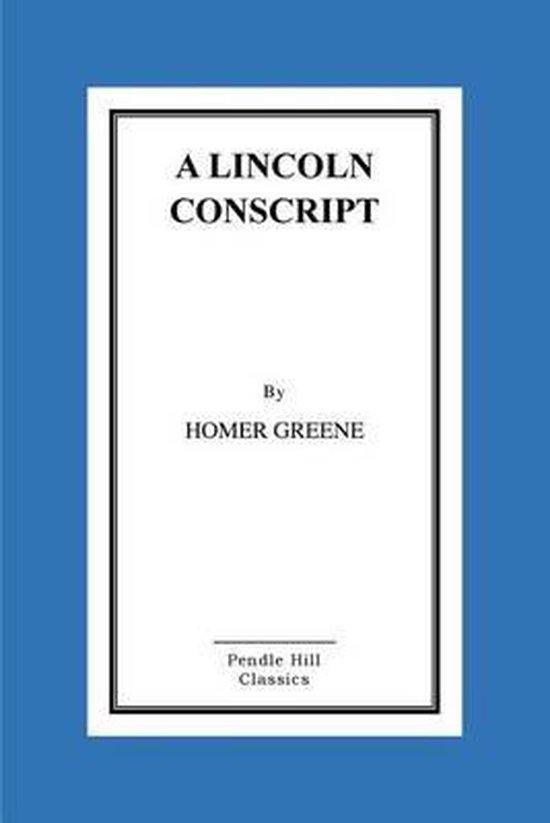 The Sins Of The FathersOn the second day of July in the year 1863 the Civil War in America was at its height. Late in the preceding month Lee had turned his face northward, and, with an army of a hundred thousand Confederate soldiers at his back, had marched up into Pennsylvania. There was little to hinder his advance. Refraining, by reason of strict orders, from wanton destruction of property, his soldiers nevertheless lived on the rich country through which they passed. York and Carlisle were in their grasp. Harrisburg was but a days march away, and now, on this second day of July, flushed with fresh victories, they had turned and were giving desperate battle, through the streets and on the hills of Gettysburg, to the Union armies that had followed them.The old commonwealth was stirred as she had not been stirred before since the fall of Sumter. Every town and village in the state responded quickly to the governors call for emergency troops to defend the capital city. Mount Hermon, already depleted by generous early enlistments, and by the draft of 1862, gathered together the bulk of the able-bodied men left in the village and its surroundings, and sent them forth in defense of the commonwealth. Not that Mount Hermon was in especial danger from Lees invasion, far from it. Up in the northeastern corner of the state, on a plateau of one of the low foot-hills of the Moosic range, sheltered by the mountains at its back, it was well protected, both by reason of distance and location, from the advancing foe. But Mount Hermon was intensely patriotic. In the days preceding the Revolution the sturdy pioneers from Connecticut had met the equally sturdy settlers from the domain of Penn, and on this plateau they had fought out their contentions and settled their differences; the son of the Pennamite had married the daughter of the Yankee; and the new race, with love of country tingeing every drop of its blood a deeper red, had stayed on and possessed the land. So, on this July day, when the armies of North and South were striving and struggling with each other in bloody combat back and forth across the plain and up the hills of Gettysburg, Mount Hermons heart beat fast. But it was not for themselves that these people were anxious. It was for the fathers, husbands, sons, lovers in that army with which Meade, untried and unproven, was endeavoring to match the strategy and strength of Lee. News of the first days skirmishing had reached the village, and it was felt that a great battle was imminent. In the early evening, while the women were still busy at their household tasks, the men gathered at the post-office and the stores, eager for late news, anxious to discuss the situation as they had learned it. In the meantime the boys of the town had congregated on the village green to resume the military drills which, with more or less frequency, they had carried on during the summer. These drills were not wholly without serious intent. It was play, indeed; but, out of the ranks of these boys, three of the older ones had already gone to the front to fight real battles; and it was felt, by the men of the town, that the boys could not be too thoroughly imbued with the military spirit. So, on this July evening, wakened into new ardor by the news from Gettysburg, they had gathered to resume their nightly workand play.There were thirty-three of them, ranging in years all the way from eight to eighteen. They were eager and enthusiastic. And the light of the low sun, shining red on their faces, disclosed a spirit of earnestness among them, as well as that appreciation of sport common to all American boys. At the command to fall in there was much pushing and jostling, much striving for desirable places, and even the young captain, with great show of authority, could not quite adjust all differences to the complete satisfaction of his men.
Toon meer Toon minder