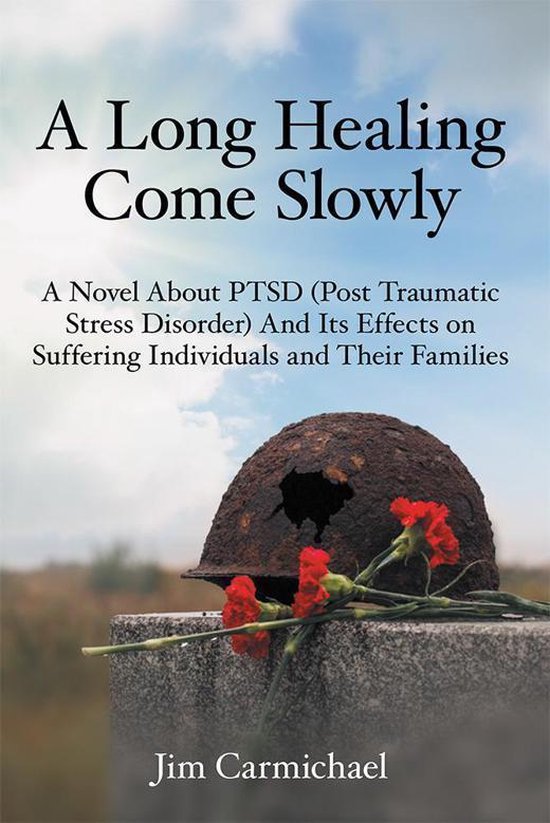 Michael Lloyd’s life came to a screeching halt when his best friend, Cpl. Damien Wilson, was killed in Vietnam. Little did Michael know the black whirlpool of emotion Damien’s death would set into motion. Michael’s father, Stephen, President of Lloyd Hotels International, had been a B-24 pilot during the second World War. Stephen had put his combat experiences behind him- he thought. By 1968, Vietnam monopolized nightly newscasts viewed by millions of Americans at their dinner tables. Stephen attempted to dissuade his son from making any rash decisions about avenging Damien’s death, but he overlooked the possibility of that death raking up terrifying memories of deadly flak, German ME-109s, and his riddled bomber lumbering to its German targets. Stephen began spiraling out of control, taking his family with him. This story is historical fiction based on true events. It discusses what was once termed ‘Battle Fatigue’ or ‘Shell Shock’, but known today as Post Traumatic Stress Disorder (PTSD). You will follow the Lloyds as they suffer the repercussions of PTSD, and the severe mental trauma that ambushes, as it victimizes the whole family. This account is about infinitely more than human reactions to shock and grief. It is about the King of redemption, the Lord Jesus Christ, as He preserves and governs His creatures with wisdom and power. This novel details the lives of one family, who are all woefully ignorant of the effects of war. It also describes the assuring hope of heaven in the midst of tragedy.
Toon meer Toon minder