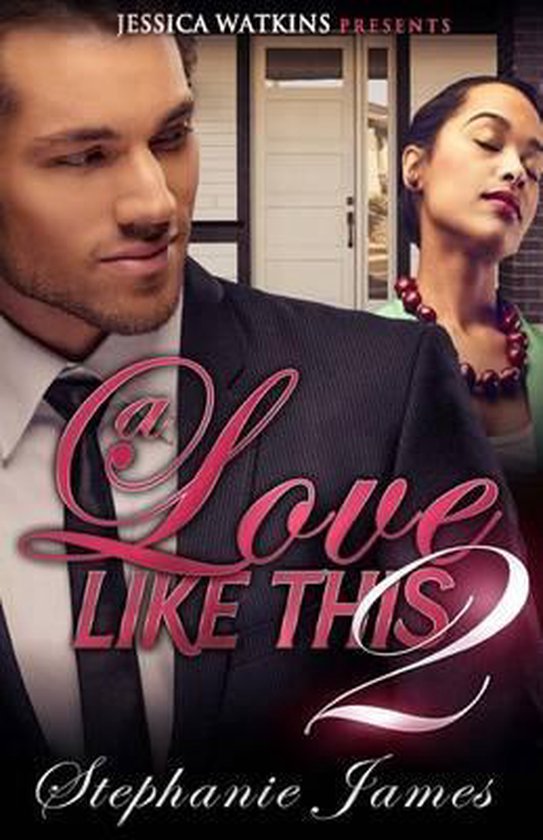 “We’re going to be parents!” were the only words running through his head. Merit had finally found happiness in his life. The woman he met at his rival’s fundraiser turned out to be the missing piece to his life’s puzzle. She showed him how to love unconditionally in just a few short months, and now someone was threatening to take that away from him. Desperate and determined to find the woman he loves, he teams up with an unlikely partner in order to get his family back in one piece. It’s been seven days since Alida has been separated from the outside world, and she was starting to lose hope. She didn’t understand why someone would want to kidnap her, but she did know one thing; they had no intentions of letting her go. Alone, pregnant, and scared, Alida is forced to go back to that dark place that she once lived in as a child. Will Merit find her in time before she fully succumbs to the troubles that she faced in her past, or will his love for her be enough to help her overcome it all?
Toon meer Toon minder