A Match Made in Heaven A Billionaire Urban Fiction Romance 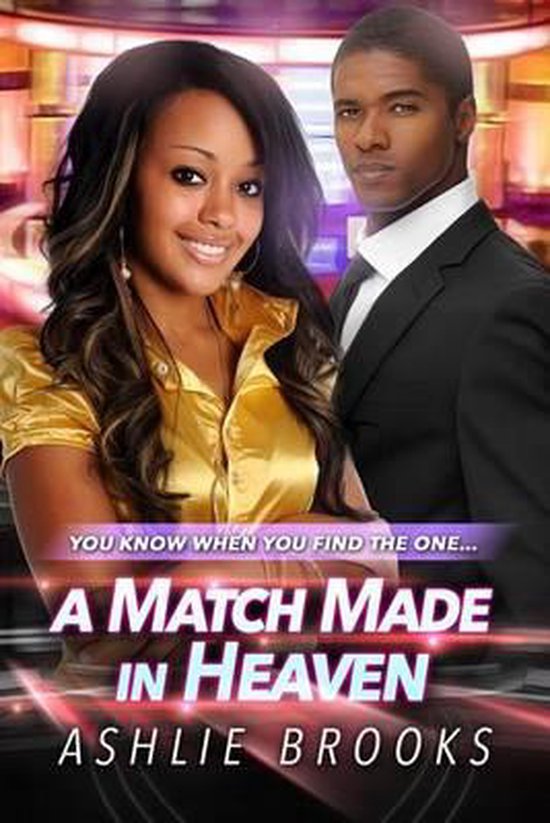 A complete billionaire romance, brought to you by Ashlie Brooks of African American Club. Janelle Peters didn’t know what to expect from her first produced game show, but it certainly wasn’t to end up starring in it! Right before the first episode of Match Made In Heaven goes to air, one of the female contestants backs out and Janelle has no choice but to step in. Handsome bachelor Reece James is instructed to vote her off in the first round, but when they get to talking on the show she finds out they have more in common than she ever thought possible. Soon Reece and Janelle start to spend a lot of off-camera time together, and they quickly realize that they’re falling head over heels in love. However, there’s one thing that Janelle doesn’t know about Reece, and he isn’t sure how to break the news... Are the two a match made in heaven? Or will Reece’s secret be too much for Janelle to handle? Find out in this steamy and secretive billionaire romance by Ashlie Brooks. Suitable for over 18s only due to sex scenes so hot, you won’t ever want anybody to yell ‘cut’!
Toon meer Toon minder