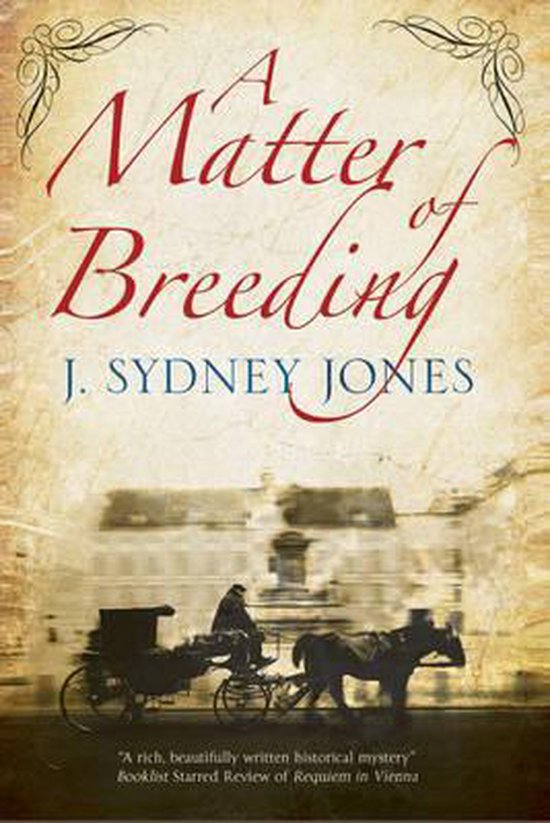 October, 1901. Lawyer and private enquiries agent Karl Werthen accepts an assignment to protect the famous Irish writer Bram Stoker while on a speaking tour of Vienna. Meanwhile, his colleague, renowned criminologist Dr Hanns Gross has been called away to advise on a bizarre series of murders near his hometown of Graz, in the Austrian province of Styria. Three women have been killed with strange mutilations and scarring patterns left on their bodies. The third, most recent victim has had her unborn baby cut out of her womb. Clues have been left at each scene; clues that have been clearly mentioned in Gross's handbook for magistrates, Criminal Investigation. A coincidence? Dr Gross thinks not. Meanwhile, back in Vienna, Werthen's wife Berthe is investigating what seems to be a fraudulent breeding scheme involving the prized Lipizzaner horses. Could the two investigations possibly be connected? Matters become complicated with Werthen and Stoker's arrival in Graz. For, having read wild newspaper accounts of vampire killings, the Dracula author insists they investigate.
Toon meer Toon minder