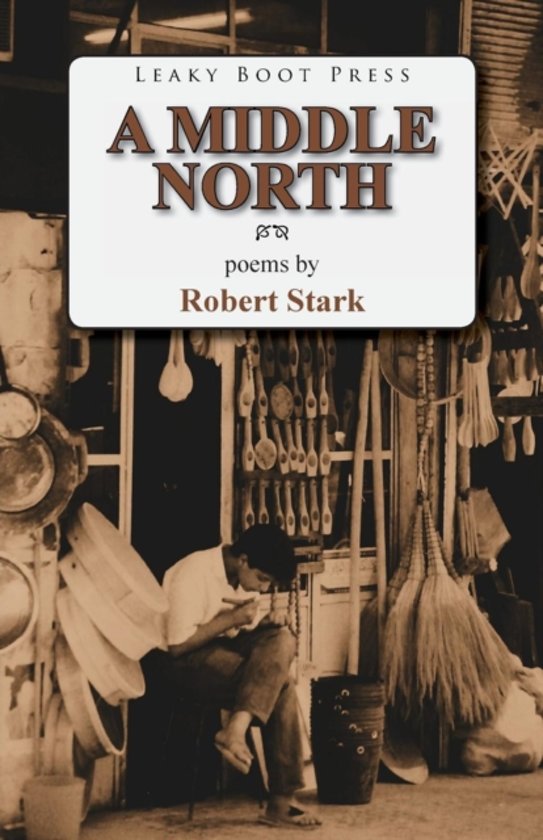 Robert Stark's collection, A Middle North, is like a finger poking directly into the eye of bad contemporary English poetry. Its fantastic mastery of language and images-not surprising since the poet is a familiar of Ezra Pound-as well as its radical centreless cardinality-from England to Lebanon to the USA and Mexico, to name just a few roads travelled-proves how poetry is much more than just experience and language. Stark's radical stand is a welcome flood of nuances, colours and forms on the parched lands of today's boring poetica. A Middle North is now officially a personal classic for me, as it will be for the many other readers looking for words that matter. Seb Doubinsky author of Spontaneous Combustions, Mothballs: Quantum Poems and others Robert Stark is the author of Ezra Pound's Early Verse and Lyric Tradition: A Jargoner's Apprenticeship. A Middle North is his first collection of verse. Stark was born in Glasgow, studied at the University of Minnesota and has since lived in Mexico, Lebanon, Kuwait, Seoul and South West England, accompanied by Jack (spaniel). The title therefore asks for compass, and seeks to find one in unlikely places.
Toon meer Toon minder