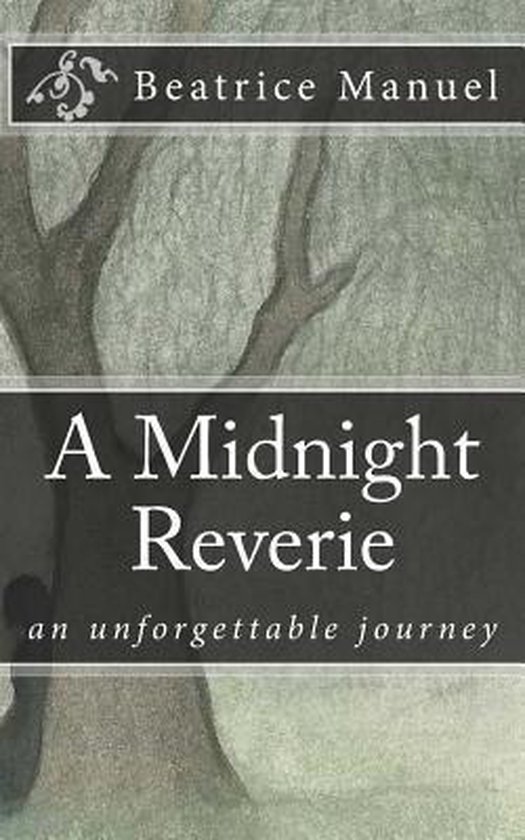 Everything was perfect. If Lillian had ever dreamed of a fairytale life, this was it. Everything was falling into place. Her Prince Charming - her knight in shining armor - had captured her heart entirely, and as though that were not beautiful enough, she had his heart as well. She had Matt, and there was nothing else she desired.How could she have known that in one brief moment, her fairytale would turn into a tragedy?The debut novel of Beatrice Manuel, the story of Lillian Jones is both heartrendering and heartwarming. Forced into an early adulthood to take care of not only herself but the lives that depend upon her, Lillian struggles to heal from her fairytale-gone-wrong and find the love and beauty that still remains in her life.A Midnight Reverie is the story of how a fragile, broken girl is transformed into a young woman whose battle scars speak of the ashes she once was...and the victor she has become.
Toon meer Toon minder