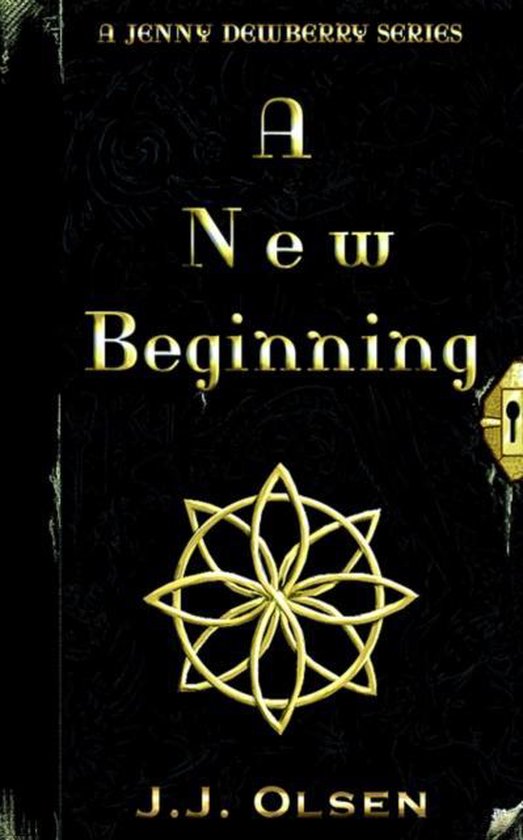 This story has comedy, adventure and action. A New Beginning is the start of a series of stories about Jenny Dewberry, just an ordinary, thirteen year old girl, who had an ordinary life, until her grandmother, Alinore Grayson passes away. Alinore leaves Jenny an old wooden trunk, which is hidden in a magical attic. The trunk is full of surprises and secrets of the past.


Jenny Dewberry loves adventure and her grandmother. But when she finds out that her grandmother and Agnes, Allison and Agatha, Alinores three sisters, were witches, who had powers beyond imagination; she wondered what she was getting herself into.


The four sisters had a spell cast upon them which stripped them of their powers, forcing them to live out their lives as mortals. Jenny has to break the spell in order to bring white magic back. For her to do this, she must find and collect four magical and important gifts. Once the spell is broken, through Alinore, the oldest of the four sisters, the powers are passed on to Jenny and she is rightfully the sole heir to this wonderful ancestry that has been in the family for centuries. This wakes up a whole new world of people and unlocks the doors to some unwanted and evil ones. Jenny reclaims her grandmothers magic and becomes one of the most powerful witches known. She is able to continue the lineage of witches and will have wonderful, wild adventures come her way.


Join in on Jennys magical adventures of this warm loving story and live the life you have always dreamed of, with her. She will captivate your heart and bring adventure into your life.


The saga continues in book II, A New World**, A Jenny Dewberry Series** coming soon. Jenny has to bring her grandmothers world back to life, after fifty years of being asleep, caused from the spell that had been cast upon the four sisters and fight a conniving, evil witch.