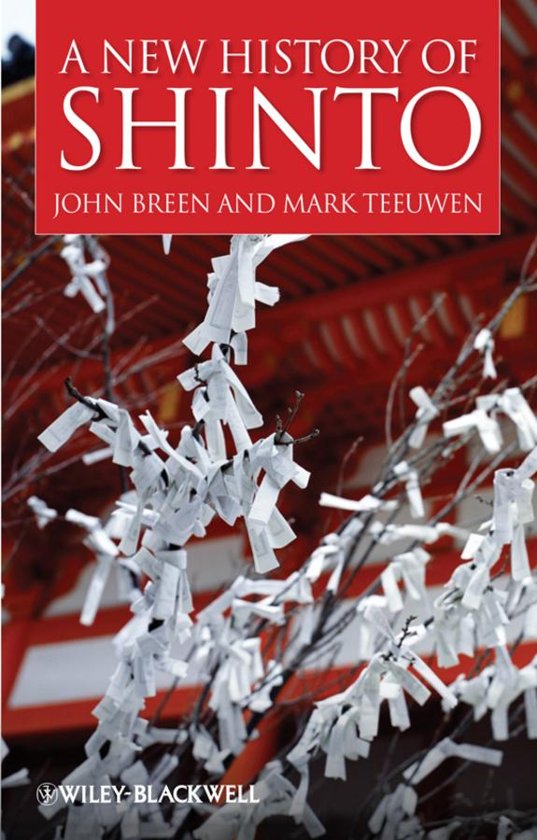 This accessible guide to the development of Japan's indigenous religion from ancient times to the present day offers an illuminating introduction to the myths, sites and rituals of kami worship, and their role in Shinto's enduring religious identity.

It is a measure of the book s achievement that it has managed to introduce such scholarly notions in a way that is at once accessible and instructive. Even those skeptical about its claims would have to admit the solidity of the research, and the book renders valuable service by opening up debate about Shinto s origins to a general readership. Its influence is likely to be long lasting. (Japan Review, 2012) Breen and Teeuwen offer a postmodern, historical exposition of Shinto. In addition to independent research, they draw on a wide field of contemporary Japanese Shinto studies ... The book is thus not only a result of solid academic work-it is also an ambitious political assessment. (Japanese Journal of Religious Studies, 2010) But for anyone interested in Shinto studies, religion and nationalism, and the contested and ever-changing nature of religious traditions, this is an essential read. (Religious Studies Review, 1 March 2011) Written by two scholars at the forefront of the study of Japanese religions, this book offers much more than a brief history . It is in fact a very bold and lucid attempt to redraw the parameters that govern our understanding of that elusive body of thought and practice we call Shinto This book will surprise and on occasion shock; it will surely be required reading for all those interested in Japan and the Japanese. --Richard Bowring, Professor of Japanese Studies, University of Cambridge
Toon meer Toon minder