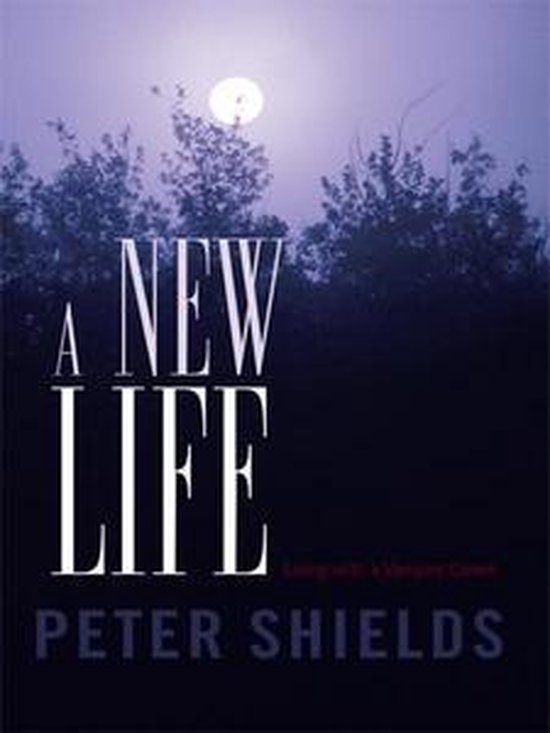 After returning home from a trip to London with his best friend, Megan, Peter suddenly realizes that a random meeting with an attractive man in a hotel lobby is not so random after all. It seems that fate has drawn Peter and Aaron together. But the real question is whether fate will eventually pull them apart.


After Peter and Aaron begin dating, Peter starts to notice Aarons unusual characteristicshe never seems to be hungry, his skin is cool to the touch, and he rarely drinks. As they immerse themselves in a passionate relationship, Peter attempts to brush off his concerns as he gets to know both Aaron and his brother, Braden. But everything changes when Aaron asks Peter and Megan to accompany him to Italy to work in the family business. A new life awaits Megan and Peter; unfortunately, neither has any idea that evil, danger, and peril loom in their future.


In a journey lined with love, loss, and revelations, Peter soon realizes that there are no coincidences in lifeonly a destiny that needs to be fulfilled.