A New System of the Gout and Rheumatism. Drawn from Reason, Anatomical Observations, and Experience. the Practical Scheme of Secret Injuries & Broken Constitions by Fast Living, Former Ill Cures, Salivations. the Fifth Edition. 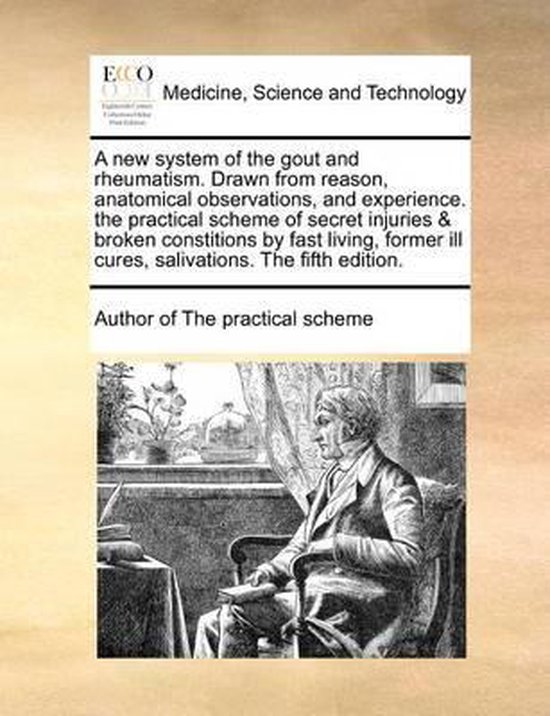