A Night at the Cup and Saucer 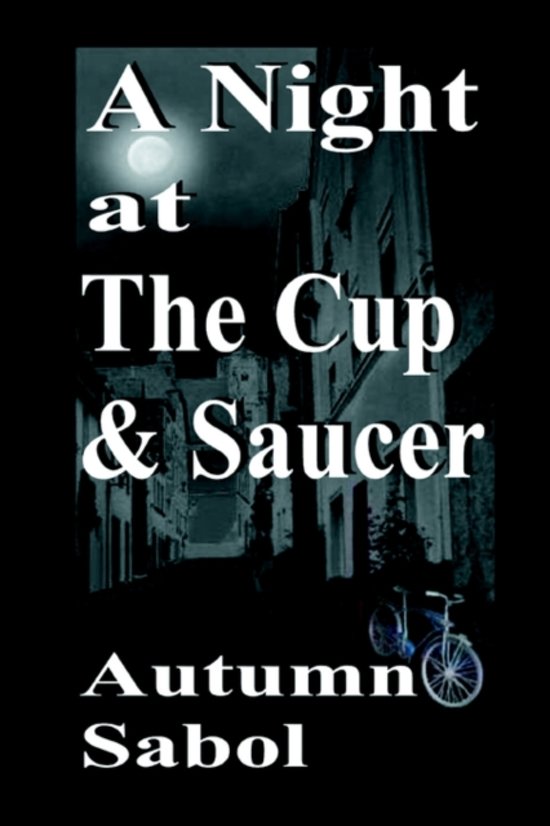 Marcus Conrad O'Hare, a struggling author in Seattle, Washington, scratches out a meager living writing short stories. Because of his intense curiosity about the unknown, he is unwillingly thrust into a mystery of deadly portent. From suicides that may be more sinister than they appear to treacherous schemes two thousand miles away, O'Hare struggles through the dark, convoluted mechanisms surrounding him while trying to maintain his own faith in life. With his moral convictions to guide him, Marcus O'Hare encounters betrayal and loss, forging new friendships and testing old ones, only later to come face-to-face with evil as he battles for the sanctity of life! Will Marcus O'Hare solve the mystery that has been laid at his feet? What is the relevance of the young drifter in the backwoods of Minnesota? Will he stand firm when his faith is put to the test? With a host of colorful characters ranging from a fanatical British preacher to a morally-corrupt, power-hungry executive, the vivid portrayal of Seattle in the mid-1990's leaps off the page and into the reader's heart! A Night at The Cup and Saucer will captivate and enthrall you from the opening sentence to the very last page.
Toon meer Toon minder