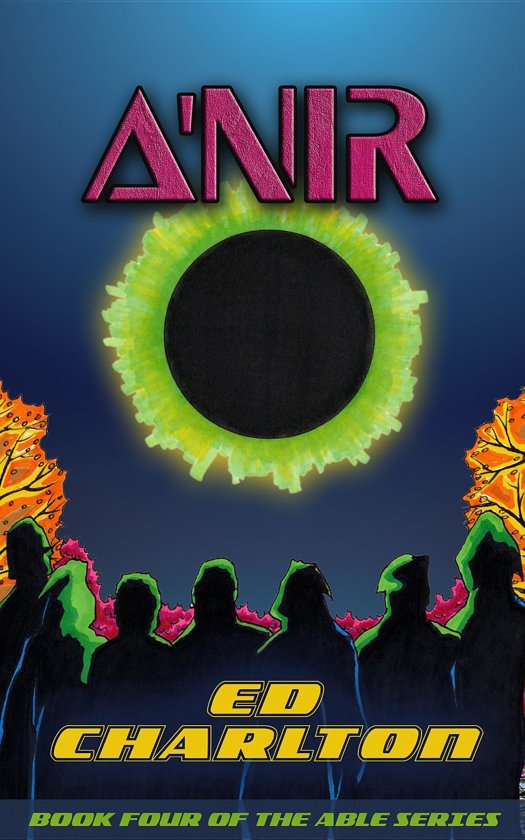 The fourth episode of the ongoing sci-fi serial featuring the all-too-human Jim Able.


In the first episode, ABLE, Jim was sent to Turcanis Major V to solve a mystery (and with strict instructions not to start a war) to find the alien calling himself "Edward of Turcania."


In the second episode, SOPHA, Jim found himself in trouble, imprisoned, and ultimately rescued by the Turcanian military.


In TMV, Jim returned in the company of an alien colleague, Tella.


With the support of Madhar Nect and her students, can Jim and Tella, prevent Sopha Luca's genocidal plans?


Jim ultimately finds himself alone and improvising—with the fate of two worlds hanging in the balance.


The story continues in E.I.A.

"Thoroughly enjoyed reading this entertaining, intriguing and fast paced series. I was impressed that the author was able to touch on a number of themes - especially the ''science vs. religion conflict'' without interrupting the narrative. I appreciate how well the author was able to describe future technology with just enough detail to make the story plausible without distracting the reader.

This is a saga but done with a light touch. It's disarming and, before you realize it, you're hooked!"