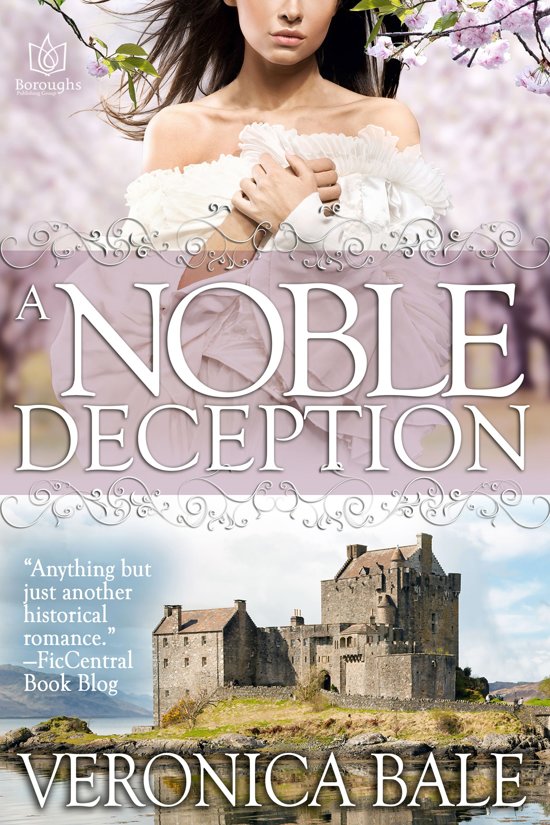 THE ONLY THING MORE DANGEROUS THAN A LIE IS LOVE.


Scotland 1455 – The Douglas clan is at war with their king. To protect his lands from confiscation, Lord John Douglas, the dying Earl of Kildrummond, must find an heir that doesn't carry his name.


A landless knight, Lachlan Ramsay expects no more of life than battles, blood, and the occasional warm bosom. But when Lord John makes him his heir, Lachlan has a chance at something he never dreamt of—a home. There's just one condition: He must marry the earl's bastard daughter, the fiery, eccentric Moira MacInnes.


Lachlan has no desire for a headstrong, sharp-tongued wife. Moira has no need for an arrogant, too-handsome husband. To save Kildrummond they will marry and seek an annulment immediately upon the earl's death. But deception is never simple, and passion once inflamed is impossible to ignore. Soon they will no longer be deceiving the earl but themselves.