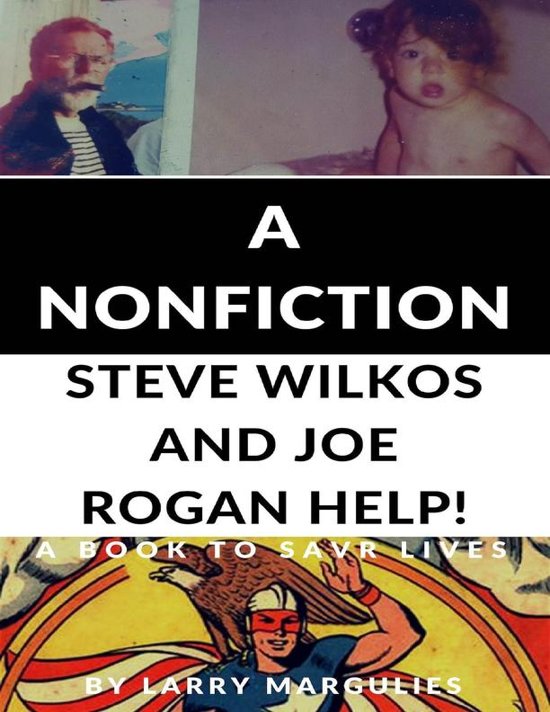 A rich and powerful family has manipulated their way to the top of their success, and their youngest had a child who was murdered, but before that murder, he had complained to everyone about investigators during a lost passport investigation threatening his life; or, were these people really sent by family to either keep an eye on him or stop him from finding out about more than a million dollars and a certain MAMLEY trust which uses his initials. Weeks before the child was murdered and after a time later when these so-called investigators used a chemical weapon having tried to frame and kill him, he pleaded with the American State Department to help, and one officer risked everything to tell him that there was a warrant on his life. Someone had manipulated the State Department, like his father, with misleading information, if that was the case. How were war heros such as Dave at Cebu's Kukuks Nest with the purple heart medal hired? Steve Wilkos and Joe Rogan are begged to intervene.