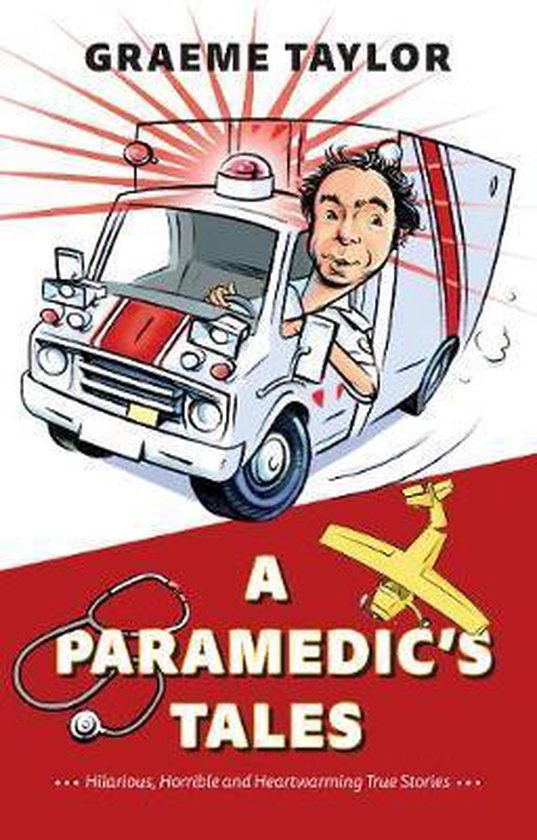 In most people's minds, ambulances are best avoided-we pull over to let them pass, perhaps briefly thanking the universe that the day's events have not necessitated our own swift passage to the ER, and then we go on with business as usual. But have you ever wondered, as that siren screeches by, what it would be like to work as a paramedic, when the most dire emergency is just another day at the office? In A Paramedic's Tales, Graeme Taylor reveals all-from the humorous to the horrific. Not knowing what's around the bend makes for a fast-paced adventure every time a paramedic goes on duty. Taylor, who worked as a paramedic for twenty-one years in Vancouver's Lower Mainland, the BC Interior and Victoria, shares true stories that are both gritty and uncensored, yet the compassion and courage of co-workers, patients, strangers-and people who had previously threatened to kill our narrator-shines through the gore. The author writes that as a paramedic, to stop from crying you have to keep laughing, and readers will find themselves doing the same. From the near-daily task of deciding whether to send someone to the ER or the drunk tank, to the occasional miracle, to the just plain ridiculous, readers will gain insight into everyday life in emergency medicine. With stories set across the province, from Vancouver's Downtown Eastside to down the side of a cliff, these rollicking tales explain the perils of life before GPS, what to do if a drunk mob surrounds your ambulance, and how to drive like a paramedic.
Toon meer Toon minder