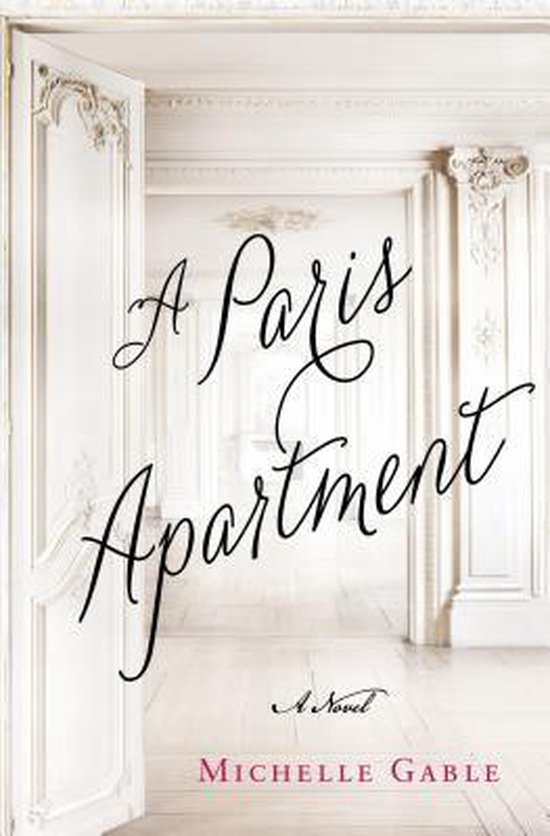 
Now with an excerpt of Michelle's new book, I'll See You in Paris!


When April Vogt's boss tells her about an apartment in the ninth arrondissement that has been discovered after being shuttered for the past seventy years, the Sotheby's continental furniture specialist does not hear the words ''dust'' or ''rats'' or ''decrepit.'' She hears Paris. She hears escape.


Once in France, April quickly learns the apartment is not merely some rich hoarder's repository. Beneath the cobwebs and stale perfumed air is a goldmine, and not because of the actual gold (or painted ostrich eggs or mounted rhinoceros horns or bronze bathtub). First, there's a portrait by one of the masters of the Belle Epoque, Giovanni Boldini. And then there are letters and journals written by the very woman in the painting, Marthe de Florian. These documents reveal that she was more than a renowned courtesan with enviable decolletage. Suddenly April's quest is no longer about the bureaux plats and Louis-style armchairs that will fetch millions at auction. It's about discovering the story behind this charismatic woman.


It's about discovering two women, actually.


With the help of a salty (and annoyingly sexy) Parisian solicitor and the courtesan's private diaries, April tries to uncover the many secrets buried in the apartment. As she digs into Marthe's life, April can't help but take a deeper look into her own. Having left behind in the States a cheating husband, a family crisis about to erupt, and a career she's been using as the crutch to simply get by, she feels compelled to sort out her own life too. When the things she left bubbling back home begin to boil over, and Parisian delicacies beyond flaky pâtisseries tempt her better judgment, April knows that both she and Marthe deserve happy finales.


Whether accompanied by croissants or champagne, this delectable debut novel depicts the Paris of the Belle Epoque and the present day with vibrant and stunning allure. Based on historical events, Michelle Gable's A Paris Apartment will entertain and inspire, as readers embrace the struggles and successes of two very unforgettable women.
Toon meer Toon minder