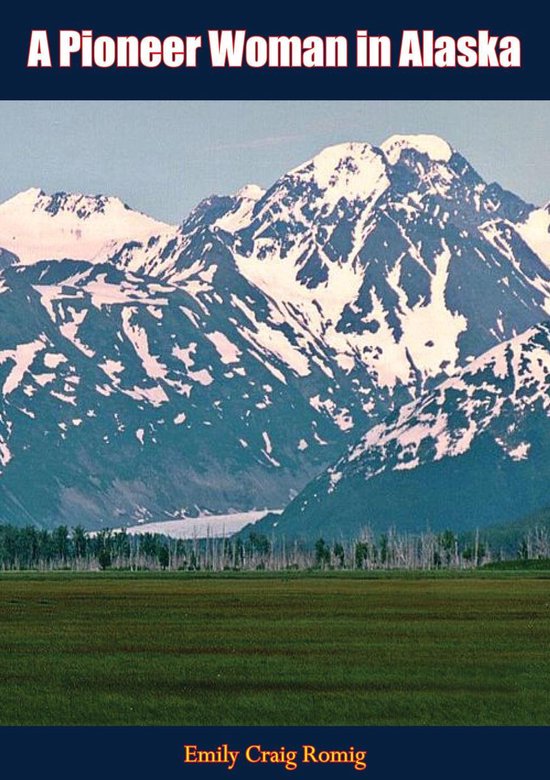 Author accompanied her husband on journey from Chicago to Dawson City, Yukon Territory, overland 1897-99; narrative, based on her diary.


"MUCH has been written in verse and song and even on the screen about the dance-hall girls or the glamour girls of the gold-rush days.


They came with the stampede, and left when the free-money days were over. They played their part; let your imagination fill in the role, and give them praise for the good they did.


The pioneer wives, though unsung, and for whom few poems were written, no stage screens set, and no glamour attached, deserve a place in the land of the midnight sun. They came with their husbands for better or for worse, to endure hardship and privation, isolation and dangers, but they also had joys and happiness in their little log cabins in the remote wilderness. They are the women who kept the campfires burning, the little candle or oil lamp shining out over the Arctic snows.


In camps where there was perhaps one such woman to fifty miners or stampeders, they found joy in helping the sick or those who suffered an injury or perhaps a frozen foot. Those who were down and out in many instances could trace their recovery to these grand women of the North.


This story of Mrs. A. C. Craig is similar to the experiences of many more brave women and faithful, dutiful wives who went north in the gold-rush days, true women who played their part so well that they should not be forgotten."—Introduction.