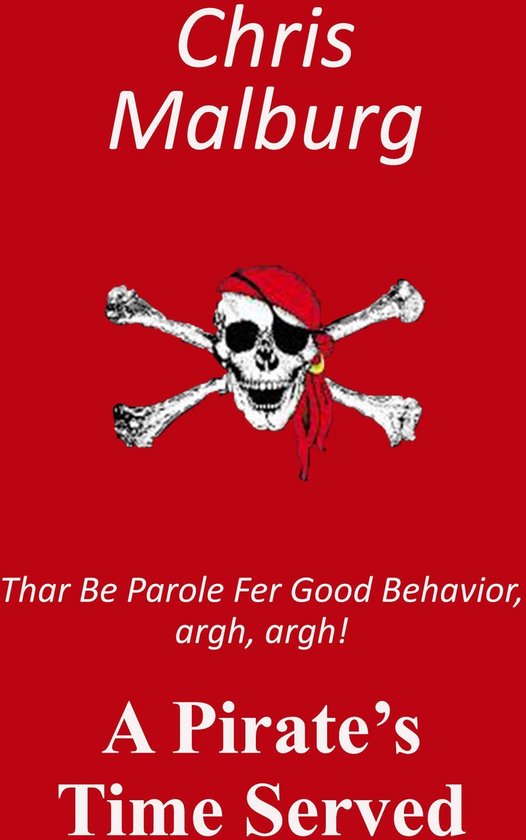 A Pirate's Time Served is a layered quest. The first quest is the lost treasure of pirate Bartholomew Roberts—Black Bart. The second layer is finding just how much you can endure to get what suddenly means more than anything else you've ever wanted. The third layer is discovering who you are and what you want from life. Important questions all for any young adult.

Brian and Sarah Schilling are two over-privileged, self-absorbed teens living in New York City with their parents. When their parents argue too much they decide to leave home for the summer. They wrangle an invitation to their Aunt and Uncle's home on St. Croix. Uncle Jack and Aunt Helen possess rare and unique skills that qualify them for hosting this "special" summer.

Brian and Sarah soon realize that this is definitely not the summer vacation they planned. Waiting for them on this peaceful island in the Caribbean is a full curriculum of assignments and goals to accomplish before they leave. There's rebellion at first. But soon they lose the extra weight they brought to the island. They can run five miles and swim 500 yards using the high-speed combat swimmer's stroke. They become certified open water divers. And they learn to shoot every weapon in Uncle Jack's extensive arsenal. They master the science of navigation—on land, underwater and in the air. Uncle Jack has a Mallard seaplane (who doesn't?). Brian and Sarah learn something about flying. Turns out Brian and Sarah will need every one of their newly acquired skills to survive what comes next.

During a routine dive Brian and Sarah discover both the map to the lost treasure of pirate Bartholomew Roberts and encounter his ghost. Bart is caught in the Neverland between the living and dead. Moving Bart from his in-between existence drives Brian and Sarah to prevail in what becomes a life and death battle.

Not only does Bart prove an incompetent mapmaker, but modern day pirates catch wind of their quest. Two attempts to steal Bart's treasure almost finish off Brian and Sarah. They find that they can trust no one—not even the police. Once again the Schillings jump into the breach to rescue Bart's treasure. In the process they learn two important lessons for life.

A Pirate's Time Served takes place on the beautiful Caribbean of St. Croix. Brian and Sarah find that among all this beauty, the calm lagoon, warm, crystal clear waters and everything else, all is not as it appears. Ghosts can do that to even the best settings.