A Promise to Doreen 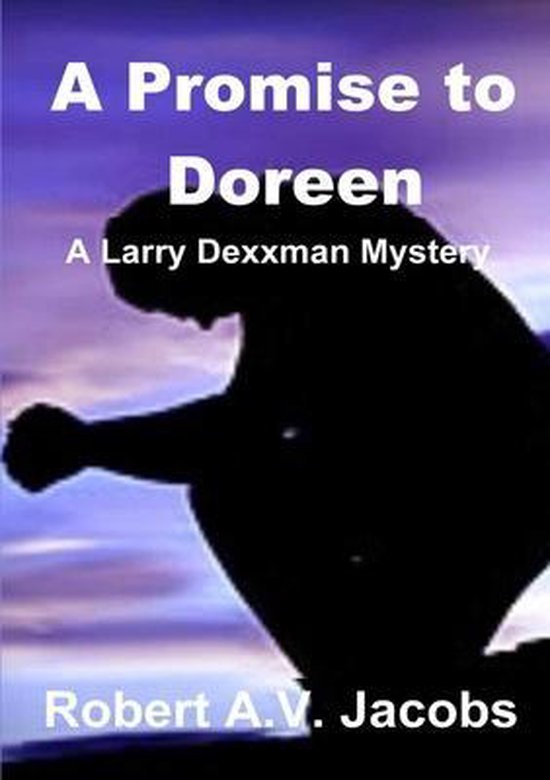 Recovering from a heart attack, Larry is being overprotected by his colleagues, which in itself is providing more stress than he needs, so he decides to take some time out with a visit to Gregory's cafe. A conversation overheard in the cafe attracts Larry's attention, and becomes more intriguing when a day later he witnesses the murder of the principle speaker. On the spur of the moment as he kneels beside the dying girl he makes a promise. He promises to find the murderer, whatever it costs. It is a promise that he will find has a much higher price than he would willingly pay. An imposter in MI6, murder, embezzlement, and terrorism, are just four of the hazards that he has to face, as he struggles with the bizarre, in the form of an almost identical twin to himself. When Margaret, Larry's adopted daughter, fails to return from assignment, Larry fears the worst, and thus begins a race against time to ensure that those fears are not realised.
Toon meer Toon minder