A Reason for Drowning 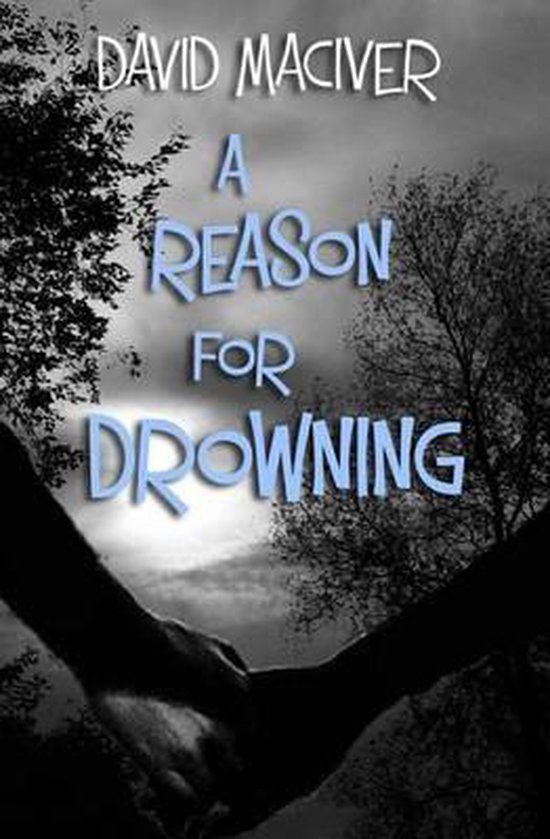 Some memories are lost while others are stolen. Unfortunately for Eli, the line between the two has become completely forgotten. But nature begins to convulse and bleed its own secrets, as if too much had been hidden, too much held back. With excusable whispers, the wind calls out to him and revelations dance off the water’s edge; a distinct intelligence hides just beyond the visible world. But how? Why? The urge to discover the truth becomes unbearable, yet with each new realization something horrible happens to the people he loves. Ultimately, Eli is forced to decide whether learning the truth is better than living in peaceful ignorance. A Reason For Drowning is the story of one young man’s search for truth and the light he finds at the end of the journey. Taking place primarily on a plantation in Brazil, the story unfolds piece by piece until the protagonist, and the reader reach the suspenseful conclusion and realize things aren't what they once seemed.
Toon meer Toon minder