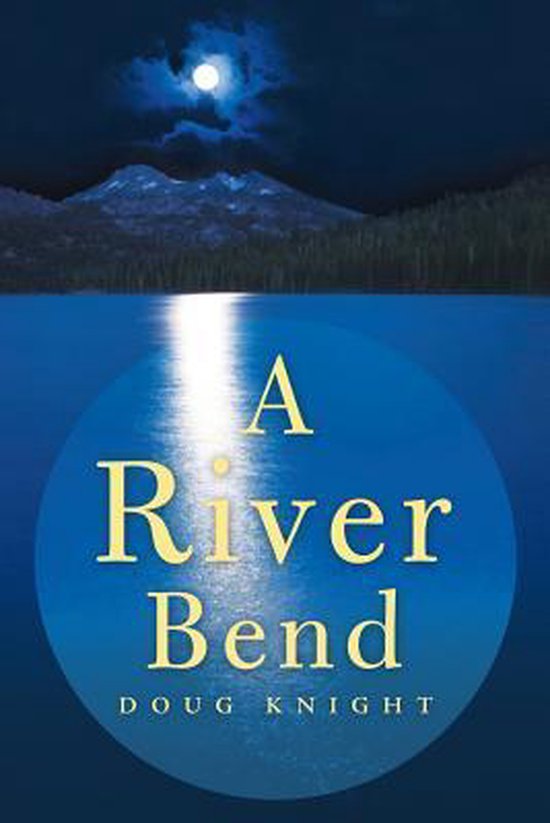 Josh Crockett, a thirty-three-year-old psychologist and author, travels back home to Melo, Indiana, at the request of his high school best friend, Paul Palato. Having read Joshs book, Living Faith, Paul invites Josh to come for an extended visit and teach the churchs youth the concepts found in the book. Because it is the church his father founded and where Josh grew up and because Paul is still one of his closest friends, Josh decides to answer Pauls invitation. Josh involves himself in the lives of several people in Melo, such as Marcy James, who has inherited several businesses in Melo, including the Riverbend Apartments where Josh and Marcy both reside. Their chance meeting and subsequent other meetings grow into a very strong bond of friendship. Desmond Niemeier, the head deacon at the church, believes Josh Crockett is too good to be true. He works to uncover dark secrets from Joshs past and exposes suspicious behavior, such as the hours Josh spends with Marcy since his return back to Melo, Indiana. Josh questions why God allows this to happen. He also struggles with whether his true feelings for Marcy James are love or physical attraction. Josh feels too that God is pulling him in two directions by giving him good opportunities to stay in Melo and equally noble motives to return to his home and practice in Corona, Florida. How will he know which is Gods will? What is to become of Marcy and Josh?