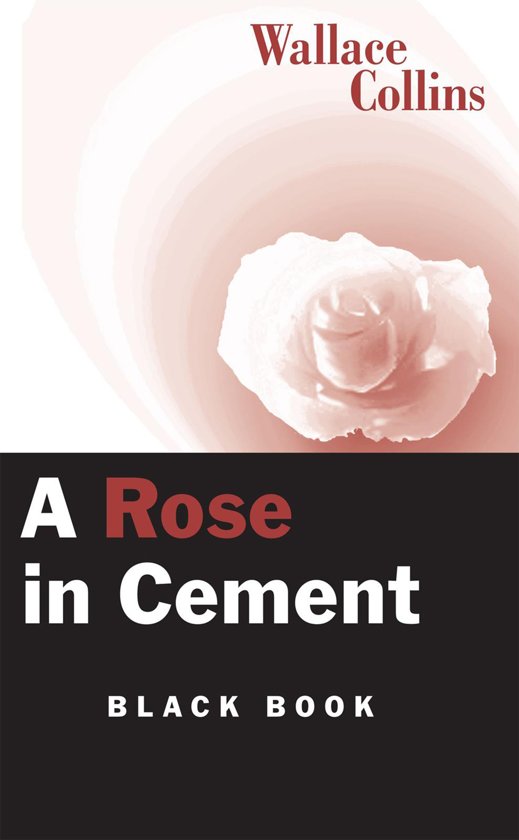 Wallace Collins was born in Jamaica, West Indies, and immigrated to London, England as a youth, where he soon married Pauline, shortly after which they moved to Toronto, Canada. He began to write seriously in Toronto before he moved to New York where he has been living now for decades. Mr. Collins is a graduate of Queens College, and has worked most of his life as a Cabinetmaker in the countries he lived. He has since retired from work and is now writing fiction full time.