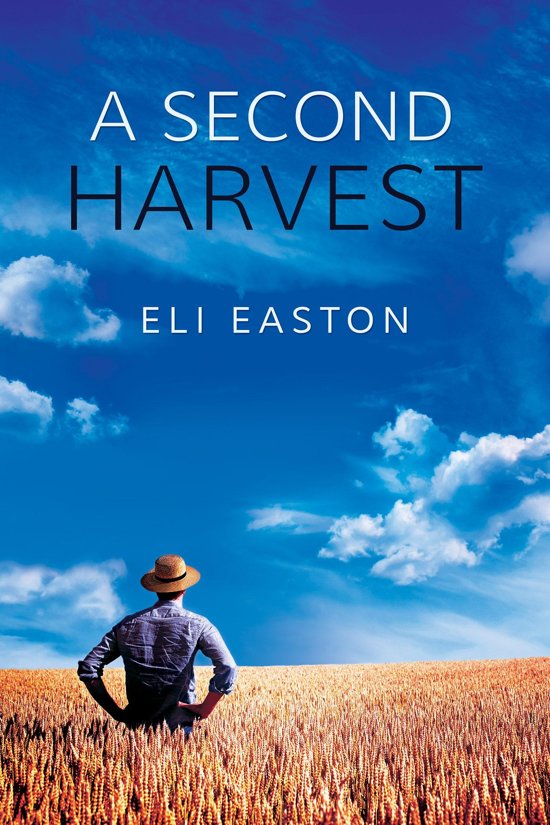 A Men of Lancaster County Novel


David Fisher has lived by the rules all his life. Born to a Mennonite family, he obeyed his father and took over the family farm, married, and had two children. Now with both his kids in college and his wife deceased, he runs his farm alone and without joy, counting off the days of a life half-lived.


Christie Landon, graphic designer, Manhattanite, and fierce gay party boy, needs a change. Now thirty, he figures it's time to grow up and think about his future. When his best friend overdoses, Christie resolves to take a break from the city. He heads to a small house in Lancaster County, Pennsylvania, to rest, recoup, and reflect.


But life in the country is boring despite glimpses of the hunky silver fox next door. When Christie's creativity latches on to cooking, he decides to approach his widower neighbor with a plan to share meals and grocery expenses. David agrees, and soon the odd couple finds they really enjoy spending time together.


Christie challenges the boundaries of David's closed world and brings out feelings he buried long ago. If he can break free of the past, he might find a second chance at happiness.