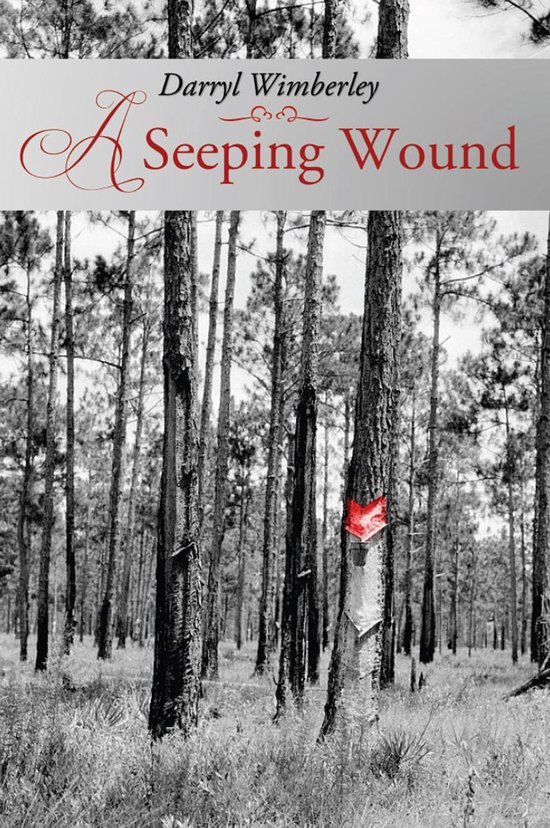 "Darryl Wimberley's A Seeping Wound takes the reader into the lawless, violent realm of Florida's turpentine camps of the 1920s. Captain Henry Riggs oversees the Blue Turtle camp, a place where forced labor, prostitution and punishment in "the box" define the lives of anyone unlucky enough to end up there. Scott Hampton risks his life searching for his missing sister, Sarah, and her husband, Franklin Breaux, both held prisoner by the vicious Riggs. The fate of Hampton, the Breauxs, and others depends on the courage and daring of Martha LongFoot, a Muscogee woman who has herself spent most of her life as a slave in Riggs's camp. In this meticulously researched narrative, Wimberley offers us not only a detailed view of a portion of Florida history, but also a carefully drawn and credible set of characters such as Martha who bring this past to life." - Catherine Rainwater, Professor of English literature at St. Edward's University, Austin, Texas
Toon meer Toon minder