A Sermon Preached at Princeton (Massachusetts) April 8th, 1798. and Occasioned by the Death of Madam Rebecca Gill, Consort of His Honor Moses Gill, Esq. Lieutenant-Governor of the Commonwealth of Massachusetts 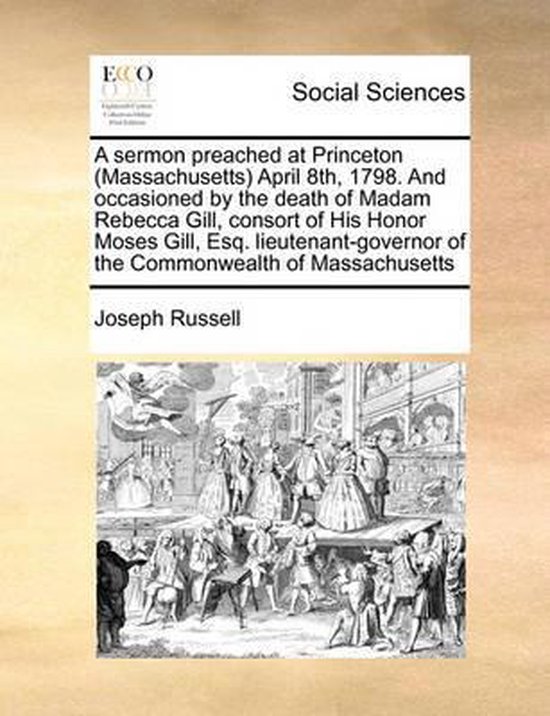