A Sermon Preached Before the House of Lords, in the Abbey-Church of Westminster, on Saturday, Jan. 30, 1741-2. ... by John Lord Bishop of Landaff. 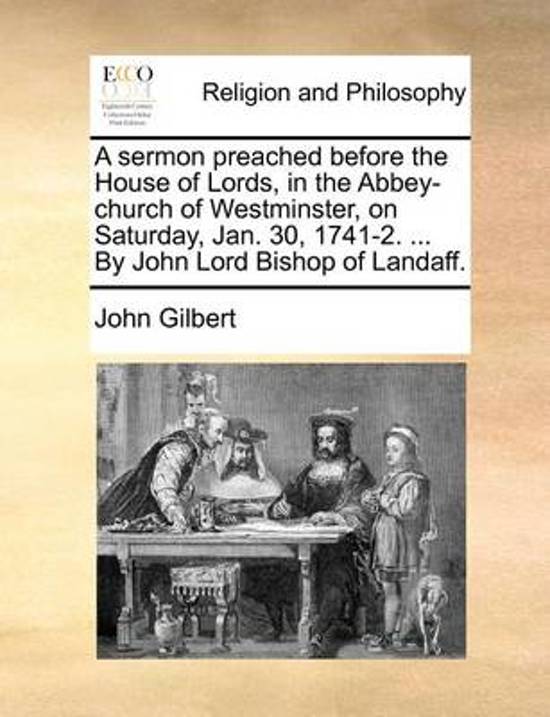