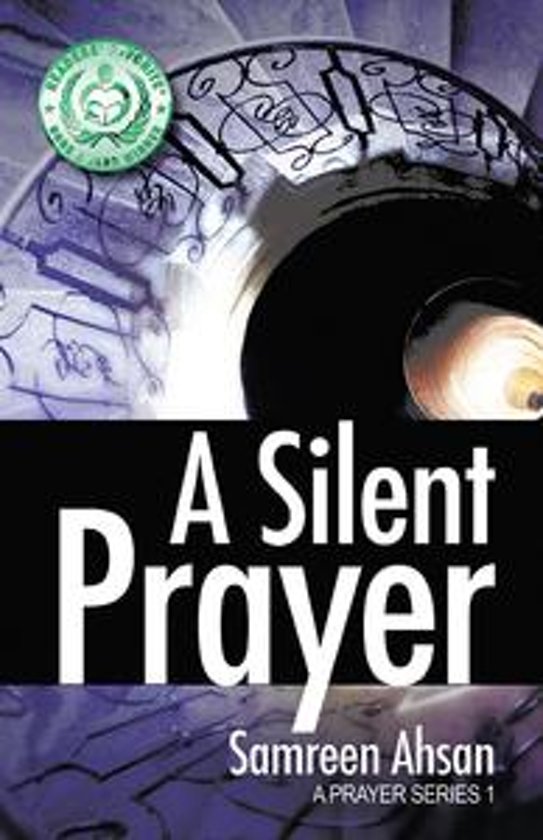 Adam Gibson is a young and powerful Toronto billionaire. Despite his many blessings, he is an atheist, though he has an altruistic soul. He denies there is a Goduntil he meets a beautiful stranger in a place that does not exist for anyone but him. Rania Ahmed strongly believes in God, but has lost hope she will ever find her soul mate. Endowed with hypnotic beauty and cursed by a brutal past, Rania has no idea she has cast a spell on Adam, who has never received more from a woman than physical pleasure. As Adam slowly discovers the true meaning of love from Rania, he begins to face his demons and reconsider his beliefs. He learns to love, forgive and repent. But as Adam grows closer to Rania, a series of strange, unexplained events threatens to drive them apart. To keep her from being destroyed by her past, he must persuade her to trust him with her deepest secrets. In this captivating and thrilling romance, an atheist embarks on a path of enlightenment with a tormented soul who may just have the power to change everything he has ever believed to be true.