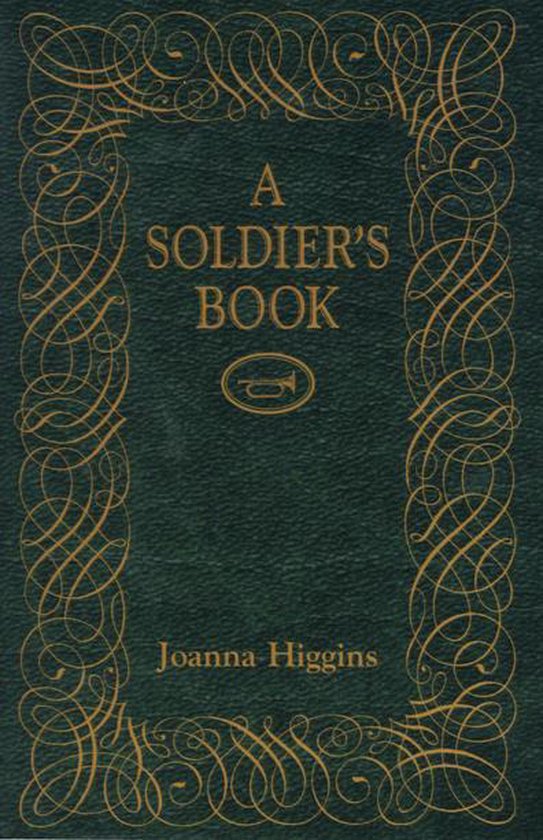 In the spring of 1864 all prisoner-of-war exchanges between the North and the South had been halted. For captured soldiers, being condemned to the increasingly overcrowded prison camps was tantamount to a death sentence. A Soldier's Book opens as Ira Cahill Stevens, a young Union soldier, is on his way to the notorious Andersonville prison camp. Day by day, Ira shares the horrific details of a world that is growing ever more barbaric and absurd, with its "dead lines," starvation, cruelty, filth, and false rumors of exchange. Yet even in the face of terror and despair, Ira remains hopeful, and with the help of an impromptu family of fellow soldiers, he struggles to survive, only to witness each friend picked off by death or insanity. A powerful and historically accurate novel, A Soldier's Book leaves the reader not only with a richer sense of the Civil War but of the resiliency of the human spirit.