A Strange Story Its Funny, Sad and Mostly True. 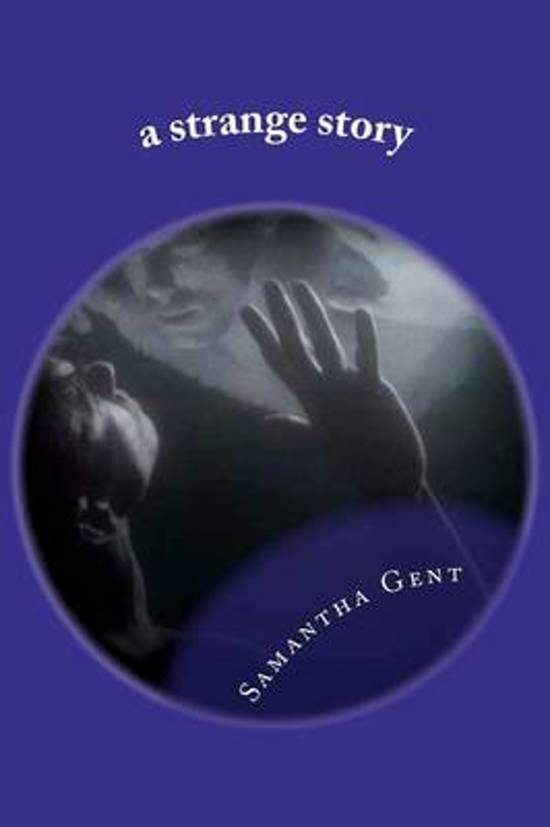 A comedy science fiction story in the medium of rhythm, with a twist. The story was written by phone messages. Each multi media message is six texts long and each one is an episode. It started off as a joke but it just kept going and going. It's funny and rude in places but all in the name of comedy. It's a light hearted affair brought forth from the depths of my twisted imagination. As I'm often told, I'm 'a bit weird'.