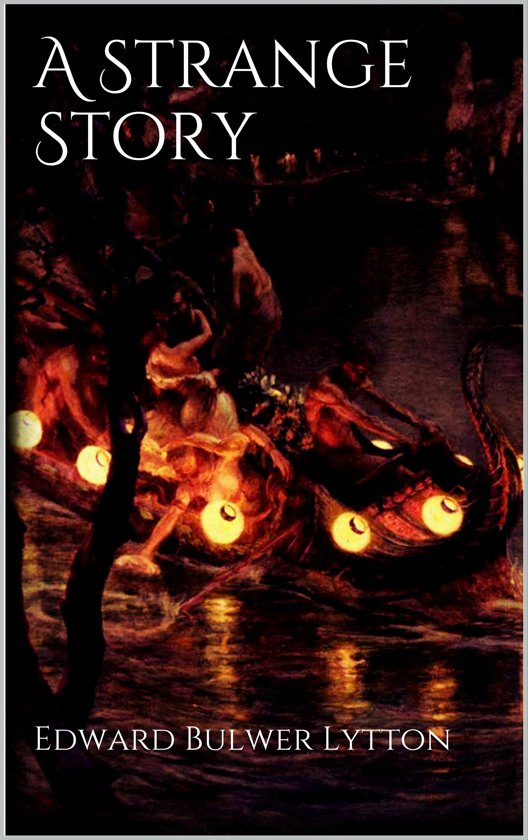 In the year 18- I settled as a physician at one of the wealthiest of our great English towns, which I will designate by the initial L-. I was yet young, but I had acquired some reputation by a professional work, which is, I believe, still amongst the received authorities on the subject of which it treats. I had studied at Edinburgh and at Paris, and had borne away from both those illustrious schools of medicine whatever guarantees for future distinction the praise of professors may concede to the ambition of students. On becoming a member of the College of Physicians, I made a tour of the principal cities of Europe, taking letters of introduction to eminent medical men, and gathering from many theories and modes of treatment hints to enlarge the foundations of unprejudiced and comprehensive' practice.