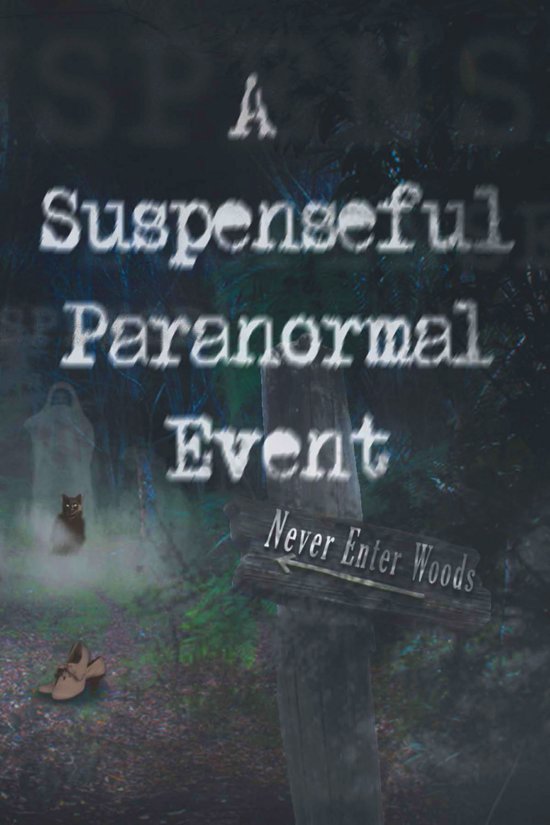 The stories in this book were done by Alma, at the request of several of her fans. These stories allow a sneak peek into the fascinating world of the strange, paranormal and/or inexplicable that exists in our, otherwise, mundane habitat.

Man in Gray - Lavi's Momma had always told her that there were some things in some places. 'But I don't think, even you, would have been prepared for this one Mom.', Lavi thought.

Them Shoes, Them Shoes! - You put something down and it stays where you put it until you move it, right? That is the law of inanimate objects that Alicia had always labored under, until now, that is…

Momma Cat - Having been told repeatedly by his parents to stay out of the 'Never Enter Woods', you would think that Joshua would have listened, wouldn't you? Well, now he wishes that he had!