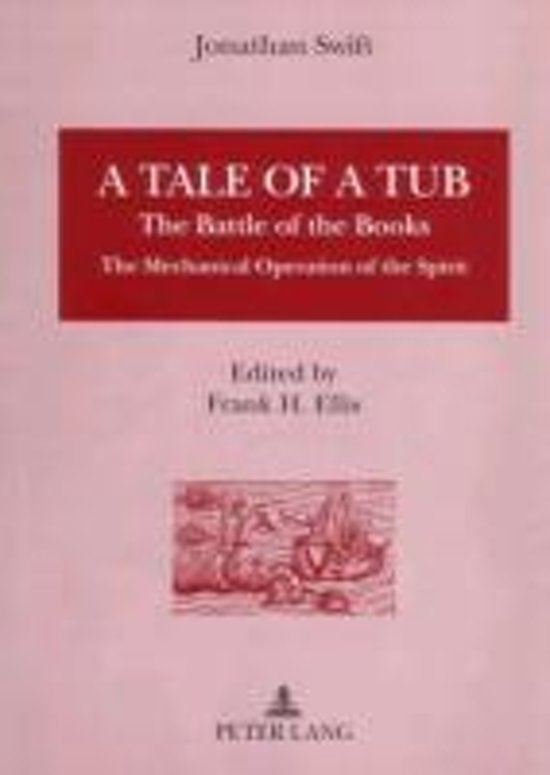 Samuel Johnson, who did not like Swift, said that A Tale of a Tub -exhibits a vehemence and rapidity of mind, a copiousness of images, and vivacity of diction such as he afterwards never possessed or never exerted.- And in his old age -looking over the Tale, - Swift called out to Mrs. Whiteway, -Good God What a genius I had when I wrote that book -
Harold Bloom says that A Tale of a Tub -is one of the handful of totally original works in the language.- This new edition presents the work as -an amazing comic book- which puts it in a class with Rabelais Pantagruel. Both of these works became banned books, greatly increasing the sales. In this edition for the first time the Narrator of the text is discovered to be an authentic comic-pathetic character, with cropped ears, ill-cured syphilis, and suicidal impulses, waiting to be admitted to Bedlam, the new insane asylum, as a terminal patient. This edition is also the first to recognize that the text of A Tale of a Tub is a mosaic, composed of quotations from other texts, which incidentally accounts for the necessity of many end notes."
Toon meer Toon minder