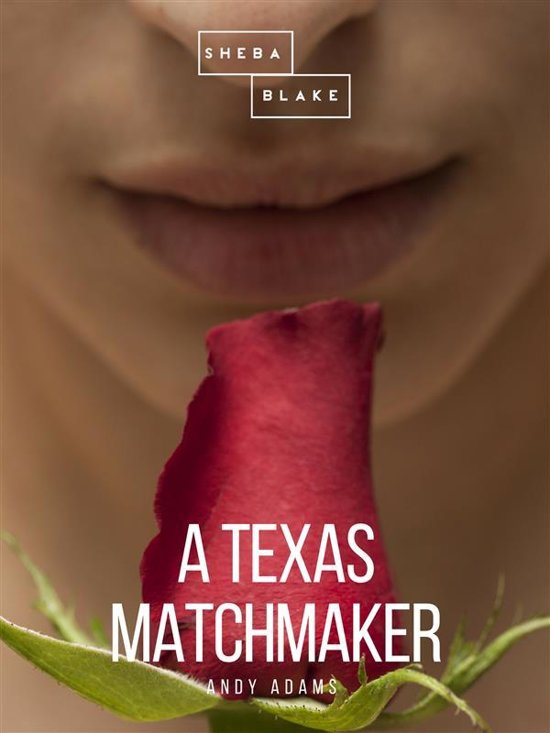 A Texas Matchmaker by Andy Adams. The life of a cowboy is tough, but finding love can be even more difficult.From the writer and genuine Western Trail cattle driver, responsible for some of the best and most realistic accounts of cowboy life in literature.


Andy Adams (1859-1935) was born to pioneer parents in Indiana, worked in Texas for ten years driving cattle, and settled in Colorado Springs, where he began writing his ''real'' stories of cowboys in the West.While still in his teens, Adams ran away from home. He eventually made his way to Texas, where he found work as a cowboy. From 1882 to 1893, Adams witnessed firsthand the golden era of the Texas cattle industry, a time when the cowboys ran cattle on vast open ranges still relatively unrestricted by barbed wire fences.


In 1883, he made the first of many cattle drives along the famous cattle trails running north from Texas to the cow towns of Kansas. As farmers began to challenge the ranchers for control of the land, Adams witnessed the gradual fencing-in of the cattle country that would eventually end the short age of the open range. He made his last cattle drive in 1889.In 1893, Adams left Texas for Colorado, attracted by rumors of gold at Cripple Creek. Like most would-be miners, he failed to make a fortune in the business. He eventually settled in Colorado Springs, where he remained for most of his life.


While doing on a variety of jobs, Adams began to write stories based on his experiences as a Texas cowboy. In 1903, he found a publisher for his novel The Log of a Cowboy, a thinly disguised autobiography of his life on the plains. A fascinated public welcomed tales from the former cowboy, and Adams wrote and published four similar volumes in less than four years.Adams distinguished himself from the majority of other western authors of the day with his meticulous accuracy and fidelity to the truth.