A Time to Stand 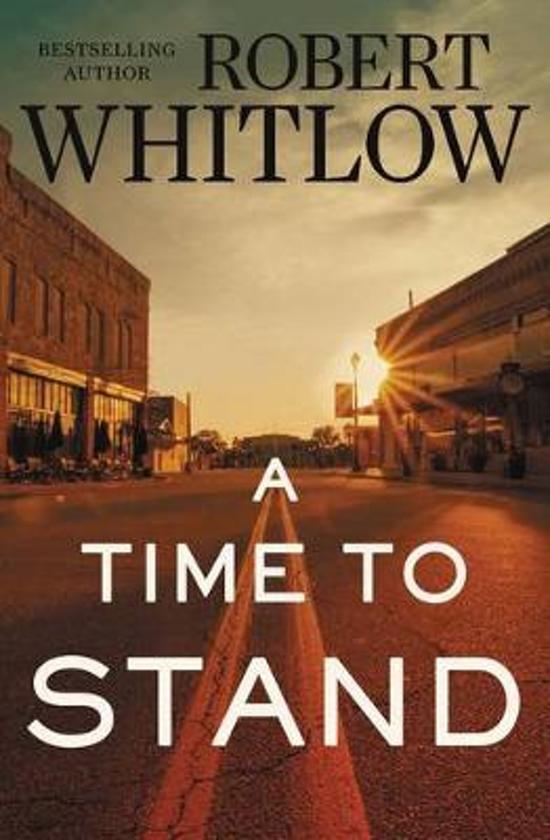 In a small Georgia town where racial tensions run high and lives are at stake, can one lawyer stand up for justice against the tide of prejudice on every side? Adisa Johnson, a young African-American attorney, is living her dream of practicing law with a prestigious firm in downtown Atlanta. Then a split-second mistake changes the course of her career. Left with no other options, Adisa returns to her hometown where a few days earlier a white police officer shot an unarmed black teen who is now lying comatose in the hospital. Adisa is itching to jump into the fight as a special prosecutor, but feels pulled to do what she considers unthinkable-defend the officer. As the court case unfolds, everyone in the small community must confront their own prejudices. Caught in the middle, Adisa also tries to chart her way along a path complicated by her budding relationship with a charismatic young preacher who leads the local movement demanding the police officer answer for his crime. This highly relevant and gripping novel challenges us to ask what it means to forgive while seeking justice and to pursue reconciliation while loving others as ourselves.
Toon meer Toon minder

'Whitlow gives a powerful message about the need for people of all colors and backgrounds to come together in times of trouble. . .' * Publishers Weekly * 'A nice option for book groups, Christy Award winner Whitlow's timely story shines a spotlight on prejudice, race, and the pursuit of justice in a world bent on blind revenge. Fans of Greg Iles' Natchez Burning will find this just as compelling if not more so.' * Library Journal, STARRED Review *