A Treatise of Human Nature 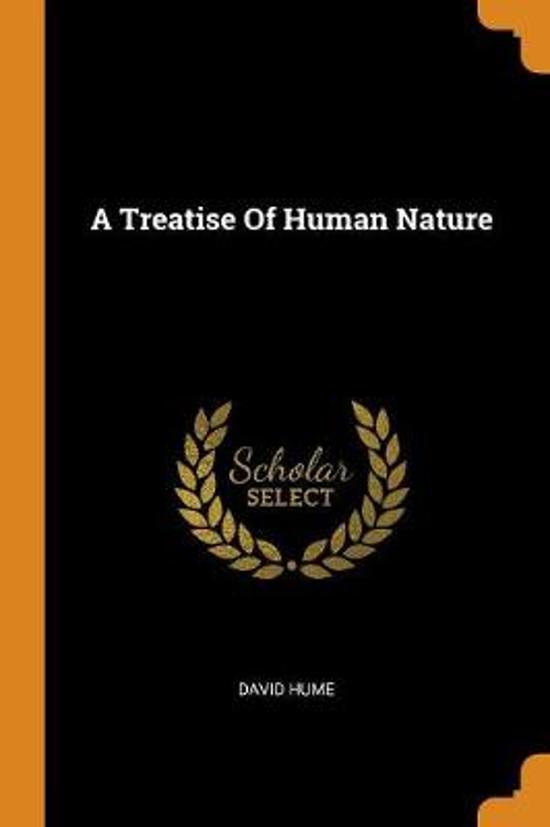 "David Hume (/hjuːm/; born David Home; 7 May 1711 NS (26 April 1711 OS) – 25 August 1776) was a Scottish philosopher, historian, economist, and essayist, who is best known today for his highly influential system of philosophical empiricism, skepticism, and naturalism. Hume's empiricist approach to philosophy places him with John Locke, Francis Bacon and Thomas Hobbes as a British Empiricist. Beginning with his A Treatise of Human Nature (1739), Hume strove to create a total naturalistic science of man that examined the psychological basis of human nature. Against philosophical rationalists, Hume held that passion rather than reason governs human behaviour. Hume argued against the existence of innate ideas, positing that all human knowledge is founded solely in experience; Hume thus held that genuine knowledge must either be directly traceable to objects perceived in experience, or result from abstract reasoning about relations between ideas which are derived from experience, calling the rest ""nothing but sophistry and illusion"", a dichotomy later given the name Hume's fork.