A Tribute to James Hillman Reflections on a Renegade Psychologist 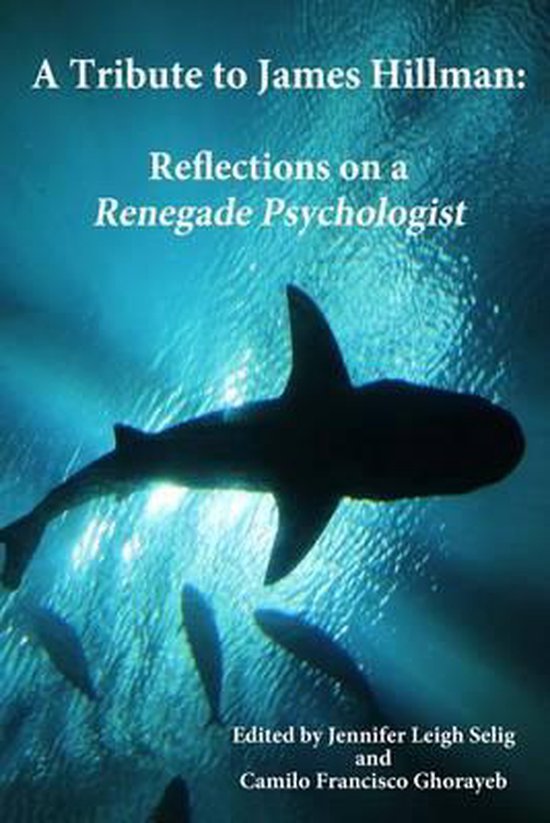 In mid-March, 2013, nearly two hundred people gathered in Campinas, Brazil, to honor both the recent passing and the ongoing legacy of James Hillman, the founder of archetypal psychology-or as he preferred to be called, in his own words, a renegade psychologist. The event was a true meeting of North and South, Hillman's favorite psychological nodes, with speakers from Pacifica Graduate Institute in California joining with speakers from Brazil, two cultures united in their mutual respect, admiration, and commitment to carrying forward the calling of this true maverick of a man. The speakers were amongst Hillman's family, his friends, his peers, and his students, those who knew him only through his textual body and those who were embodied friends and colleagues of over thirty years. The result was an intimate, unforgettable, and engaging exchange, sparked by the ten presentations gathered in this text for the first time in English.
Toon meer Toon minder