A Trip to the Palace 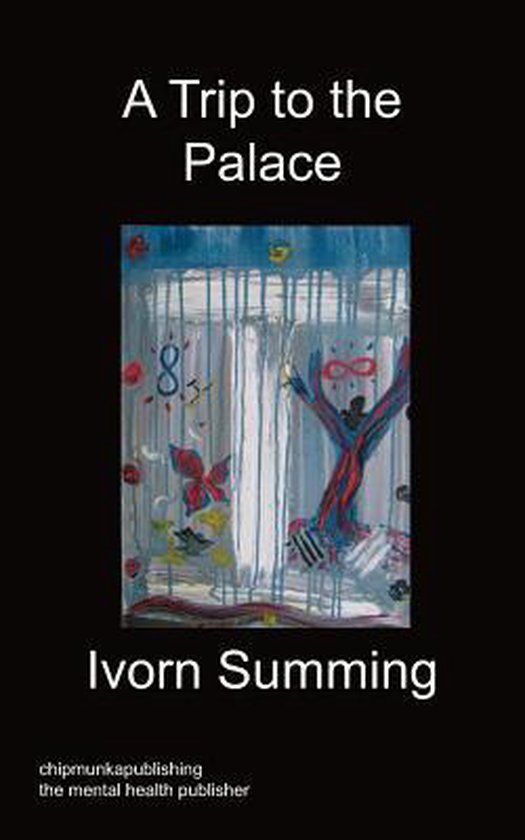 Description The story is based on true events and as such, it is not simply fictional, though the writing style may appear to indicate otherwise as names and certain places have been altered. I see this short novel as more than a piece of literature; it is at one and the same time a work that deals with religion, psychiatry and psychology. The story is told of a young man in Cape Town living an observant Jewish life who is enamored with a young religious woman, who is also Jewish. The difference is she has always been religious, while the young man is a Ba'al Teshuvah (master of repentance) or one who has returned to an observant Jewish life later in life. When he asks the young woman whom he hardly knows to marry him, she expresses that she is not interested. Eventually she leaves Cape Town to return to her hometown, Toronto, Canada. But the young man, Vladamir so named, continues to read signs that he is meant to be married to Yana Goldenberg, his perfect young Jewish woman. So he travels overseas with the express purpose of declaring his love for her and eventually marrying her. But things go wrong: his actions are interpreted as dangerous, the Jewish community rejects his desire for Yana and when Yana lies about his following her, he is incarcerated. There, in jail, Vladamir believes he is on a mission to save the Jews of North America and South Africa (and possibly the world) if only he and Yana were to be married. He believes that Yana is aware of this Messianic vision and that eventually, through his travails in prison, the truth will be revealed and the world set right. As it happens, we learn that Yana did not think that way. We learn, in fact that Vladamir suffers from bi-polar and this illness would explain his delusions and warped perceptions. The book thus makes for compelling reading for sufferers of bi-polar and those who are close to such sufferers. The work also exposes the dangers of religion, the psychological and philosophical dimension of religion and the personal battle for wholeness and peace. About the Author Ivorn Summing was born in Witbank, South Africa on the 13th July 1974. One of his primary areas of interest is art, both theoretical (academic) and practical (painting). He is currently reading for a doctorate in Art History through the University of South Africa and has exhibited his paintings at various galleries in Cape Town, South Africa. "A Trip to the Palace" is Summing's first literary work, but its images and experiences inform both his art-making and his desire to individuate as a husband and father as well.
Toon meer Toon minder