A Trophy For The Mind 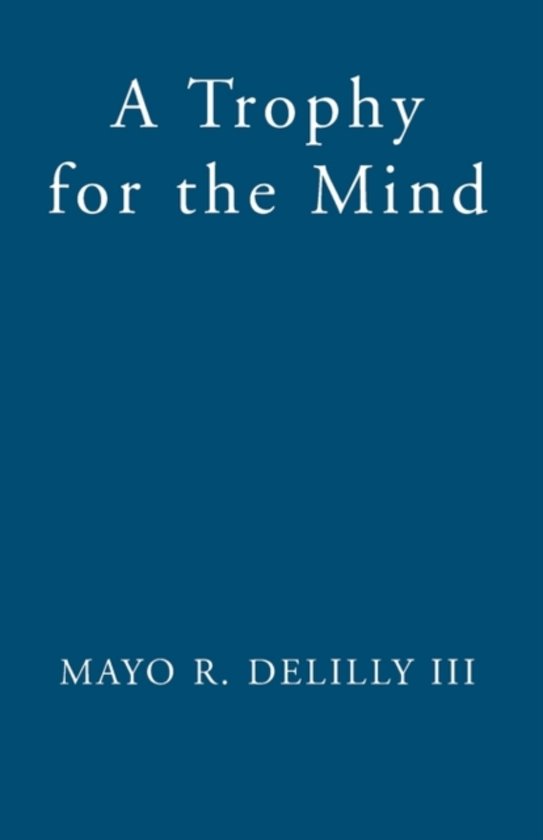 A specialist in Anglo-American relations since World War II, Kelly (history, U. of Westminster) looks closely at interactions between the two victorious states at the onset of the Cold War regarding the colonies of the defeated Italy. He analyzes the process by which they reached an agreement that l