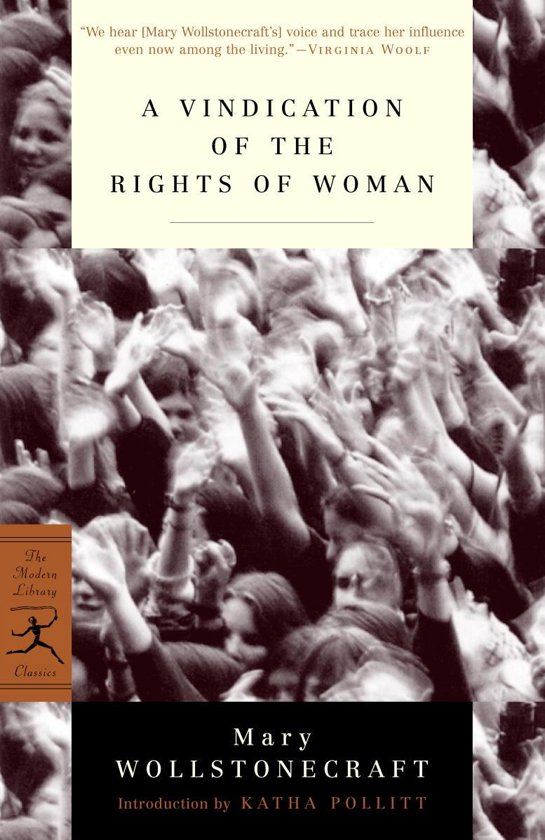 
The first great manifesto of women's rights, published in 1792 and an immediate best seller, made its author the toast of radical circles and the target of reactionary ones.


Writing just after the French and American revolutions, Mary Wollstonecraft firmly established the demand for women's emancipation in the context of the ever-widening urge for human rights and individual freedom that surrounded those two great upheavals. She thereby opened the richest, most productive vein in feminist thought, and her success can be judged by the fact that her once radical polemic, through the efforts of the innumerable writers and activities she influenced, has become the accepted wisdom of the modern era. Challenging the prevailing culture that trained women to be nothing more than docile, decorative wives and mothers, Wollstonecraft was an ardent advocate of equal education and the full development of women's rational capacities. Having supported herself independently as a governess and teacher before finding success as a writer, and having conducted unconventional relationships with men, Wollstonecraft faced severe criticism both for her life choices and for her ideas. In A Vindication of the Rights of Woman she dared to ask a question whose urgency is undiminished in our time: how can women be both female and free?