A Vision for Hinduism Beyond Hindu Nationalism 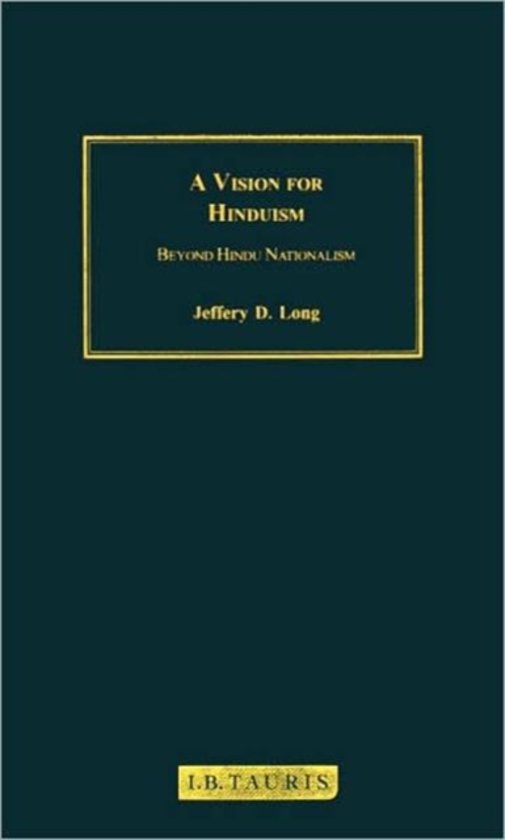 Two radically different ideologies are currently competing for the loyalties of the Hindu community. One of these ideologies, Hindu nationalism, conceives of Hinduness as co-extensive with Indianness. The other ideology, which has been articulated by such figures as Sri Ramakrishna and Mahatma Gandhi, repesents Hinduism as the 'eternal' or 'universal' religion. This is an idea of Hinduism that is pluralistic and all-inclusive. Arguing that Hindu nationalism is not only destructive of communal relations, but that it also prevents Hinduism from emerging as a world religion in the true sense of the term, the author here explores a reconfigured version of the second of these two ideologies. He presents a vision of Hinduism as a tradition capable of pointing the way towards a future in which all the world's religions manifest complementary visions of a larger reality - and in which they all, in various ways, participate. This radical religious agenda puts a new and exciting perspective on Hindu and South Asian studies alike.
Toon meer Toon minder