A Vision of the Aquarian Age 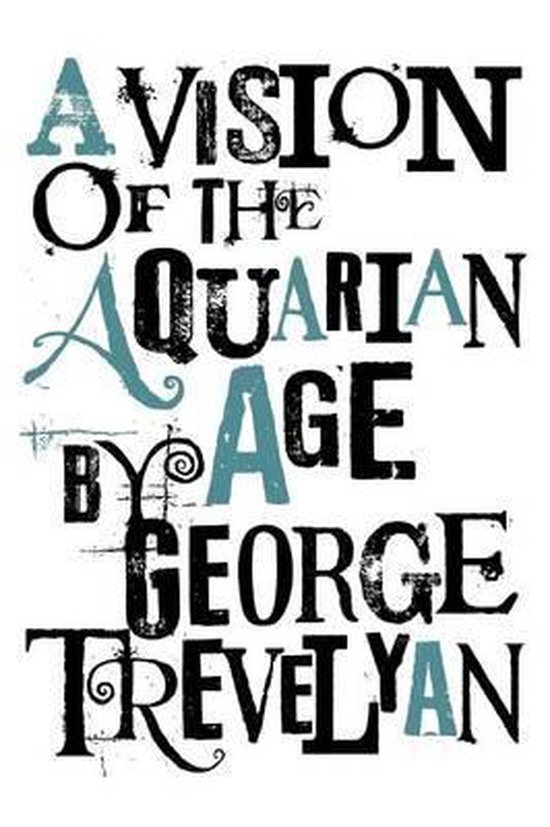 THIS BOOK is in no sense dogma to be believed. It is an attempt at exploration of Ideas which are alive and can therefore enter our consciousness and bring change. We can all recognise the faculty for apprehending an idea for its very beauty. We seize it out of the ether, with a feeling that's lovely, that gives meaning to life . And then, all too often, the cold intellect comes in and says, Oh, no you don't! You can't prove that and you must not accept what cannot be demonstrated to the senses . But we are exploring the supersensible worlds. The technique is to take these ideas (if we like them) and learn to live with them as if we believed, while at the same time reserving judgement and watching life in the light of them. Then there is no need for argument, that debased form of human exchange. Ideas of this sort are alive and will therefore draw to themselves a certainty as one lives with them. A remarkable change is taking place in the intellectual climate mate of our time. The holistic world view is penetrating our consciousness and superseding the rational materialism which is surely proving inadequate to explain our fantastic universe. Really we are recovering what was called the Ageless Wisdom of the ancient Mysteries, which knew that the Universe is Mind not mechanism, that the Earth is a sentient creature and not just dead mineral, that the human being is in essence spiritual, a droplet of Divinity housed in the temple of the body. This vision, once apprehended, lifts the basic fear of death in our death-ridden culture. The body may be destroyed, but the soul! spirit in each of us is deathless and immortal. Our age is filled with prophecies of doom and breakdown, which are obviously alarming. But the greater truth is that there is no death without rebirth, no renewal without the breaking down of outdated structures and habit patterns. Just because the world is so mad and so bad and so dangerous, it is valid to look at the apocalyptic picture. This suggests that behind disaster is a transforming power at work out of the Living Whole, which can cleanse the planet, sweep away much that is negative and bring in a New Age. We certainly approach years of dramatic change. Technocratic man in greed, avarice and ignorance has failed lamentably in his stewardship of the planet and the Living Earth hits back at him in ever increasing disaster. But the grasping of the holistic world view leads directly to the emergence of an alternative lifestyle, working with the Living Earth and not merely raping and polluting her. This means nothing less than the emergence of a new human species, filled with a love for all life and a readiness to serve the Whole in caring, cooperation and compassion. It has been called MULIER/HOMO NOETICUS a human being balanced male-female, of developing consciousness. This may give meaning to the statement the meek shall inherit the Earth , for behind NOETICUS is a divine power which in the long run is absolutely unconquerable. Certainly the vision of the spiritual nature of man and the universe brings the conviction that the human potential is unlimited and that we stand at the threshold over which a quantum leap in consciousness is possible. Cosmic consciousness, a blending of mind with Universal Mind, is being achieved and demonstrated by more and more people. This world picture by no means implies that we just sit back and let God do the job. Human initiative is the vital factor, but we are working with energies of life and being from the ocean of Divine Intelligence which can bring about change. There never was such a generation in which to be alive. Look up, for your redemption draweth nigh .
Toon meer Toon minder