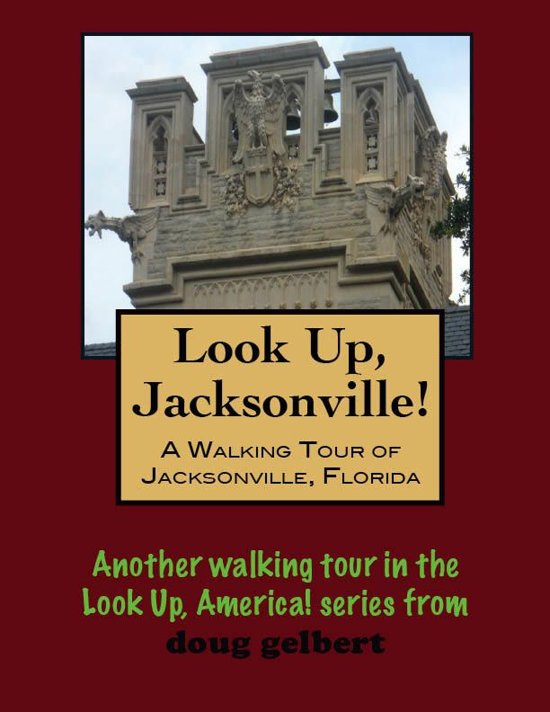 
Here. where the St Johns River turns east to make its final run to the Atlantic Ocean, the channel narrows enough that cattle were swim across the stream. The Spanish constructed a fort they Called St. Nicholas to guard the crossing in 1740 but to the English the area was always Cowford. After the Americans took control of Florida a section of Cowford on the north bank of the St. Johns River was named in honor of General Andrew Jackson, the first Territorial Governor. Jackson made it to the $20 bill but never made it to the small community that carried his name. Not many people did. Although streets were laid out by pioneers Isaiah Hart and Zachariah Hogan the population grew slowly.


Steamships began arriving in numbers in the late 1830s and by the Civil War Jacksonville was important enough for Union troops to lay siege to the town and sack it. Jacksonville built itself up after the war as a tourist destination but for the most part this would develop as a working town. Jacksonville claimed the largest naval-stores yard and largest wholesale lumber market on the Atlantic Coast. Although Tampa came to be called the ''Cigar Capital of the World'' the world's largest cigar factory under one roof, producing 10% of all American cigars, was in Jacksonville. The state's most important banks clustered here and the city, while excluded from the Florida land boom of the 1920s for the most part also missed the bust.


Today's Jacksonville streetscape dates to a single day - May 3, 1901. that afternoon, around lunchtime, a fire broke out in a mattress factory where bedding was stuffed with sun-dried Spanish moss. Workers discovered the fire quickly and assumed a few buckets of water would extinguish the flames and did not even bother to sound an alarm. But dry and windy conditions quickly pushed the fire beyond their control and out the front door. Before nightfall the blaze had consumed 146 city blocks, destroyed more than 2,000 buildings and left almost 10,000 people homeless, although there were only seven deaths reported. Jacksonville's 1901 Fire remains the most destructive burning of a Southern city in United States history.


Rebuilding of the city began in earnest. It is estimated that 13,000 new buildings were constructed between 1901 and 1912 in Jacksonville. New York City architect Henry John Klutho was responsible for many of the major construction projects in the city at that time. Klutho blended the new ''Prairie Style'' of architecture then being popularized in the American Midwest with Florida traditions that brought Jacksonville a fresh look for a new start in a new century.