A Womans World A Futuristic Thriller 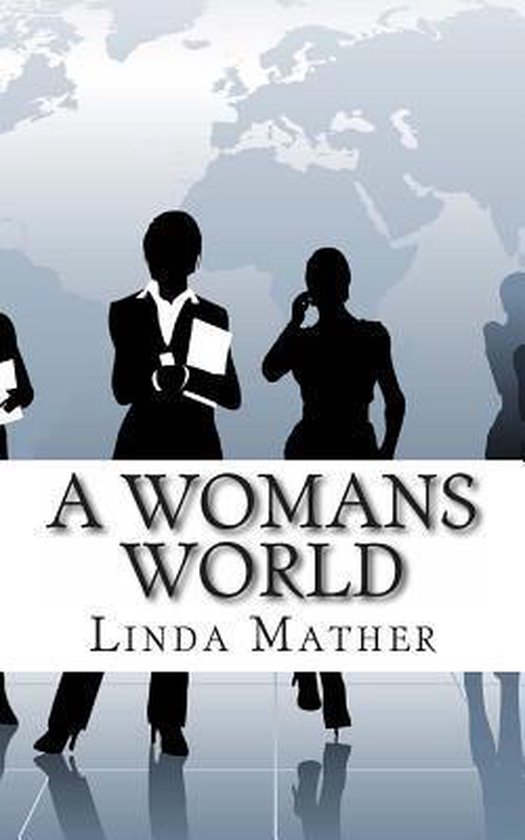 The underground room holding the weekly meetings was full. We used a large room in a derelict underground station, which was now out of use. All the underground stations were abandoned and boarded up now and had been countrywide since the monorail system was built in 2022.The room may have once been a large cafeteria, a waiting room or maybe even a newsagent in its time; it was now a meeting room for ‘the organisation’ which was what we called our group to protect its true identity. The meetings were underground in more than one sense and were organised with the highest level of secrecyIt is the year 2044 and we are now twenty years into what the government relished in calling ‘the new world’ - a woman’s world. The country had the second female prime minister, who had been elected to power for the last twenty years. This role had been primarily a man’s role prior to and since the late 1970’s when we were governed by Margaret Thatcher, the very first female prime minister.The crown was also held by a female. The Queen was the first daughter of King William. Up until 2012 the heir to the throne was always the first born son to the King and Queen, unless they didn’t bear any sons, of course.Since 2012 it was decided that the heir to the throne would go to the crowns first born child immaterial of what sex the heir was. In the event that the monarch had multiple births, the heir to the throne would be the first baby delivered.Queen Abigail was that heir to the throne; she was not allowed to marry, so therefore had no consort as such, her escort was always her lady in waiting. Rumour had it that their relationship was intimate, but there were always rumours about the Queen and no doubt always would be because unlike over twenty years ago the media were not allowed to publish anything about the royal family, unless approved by the royal family or ‘the firm’ as it was sometimes called. It had taken twenty years after the death of Princess Diana, William’s mother for ‘the firm’ and the government to enforce this rule, even though Diana was hounded by the press and eventually she was killed after being chased by the media in an underground tunnel in Paris.I knew all of this information because I was one of the privileged few to be able to study history at school; very few could do this and particularly none of the boys. The government did not want males to get any ideas above their station; they didn’t want a crusade on their hands.To study this subject I had to sign a contract at the time swearing me to secrecy to prevent me from sharing historical knowledge with anyone else. The reason that I was lucky enough to have had the freedom to study this very interesting subject at school was that I had chosen to work in research for the government. I, like most of us girls and boys, were made to choose our career path at fourteen and unless we had medical grounds for this to be changed that was what we had to do. The boys however, were only allowed to study manual subjects like gardening, engineering, carpentry, bricklaying etc. The girls had what the government deemed to be the more academic jobs or national or public services, to choose from if they wished.I chose research because even at that young age I was curious about our roots and unhappy with how the world was. I wanted to make changes for the better; I wanted the world to live in equality and in peace and I felt that other than a job in politics which was now for the elite of our society; this would get me nearer to my goal. I wanted to make a difference, but this was turning out harder than I thought.I attended these clandestine meetings to do just that to make a difference, even though if any of us were caught, there would be dire consequences. I would lose my job, my home and spend the rest of my life ‘working for the government’ but in an institution. I would lose what little freedom I had. That would be the consequences of our betrayal.
Toon meer Toon minder