A Yogis Guide to Chakra Meditation 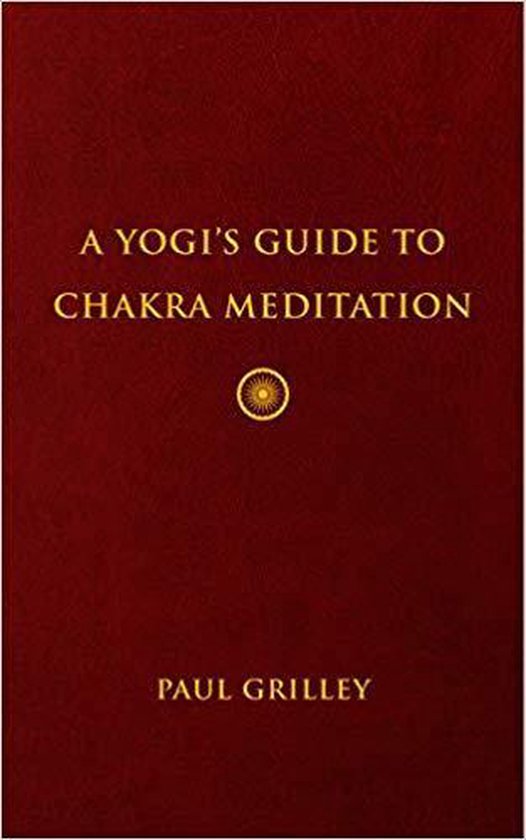 There are many books on chakras, but their focus is usually an attempt to integrate the chakras with modern psychological theories. A Yogis Guide to Chakra Meditation presents chakra meditation as a specific example of the ancient yogic tradition.

The most respected text in the yogic tradition was written by the sage Patanjali and is entitled The Yoga Sutras. Scholars debate its antiquity, but it was written approximately 2000 years ago. Because an overview of Patanjalis Yoga Sutras is standard fare in yoga teacher training programs, I have presented chakra meditation as a specific example of Patanjalis more general description of yoga. I hope that a description of chakra meditation through Patanjalis lens will make it easier for yoginis coming to this material for the first time.

All yoga teacher training programs include an overview of Patanjalis Yoga Sutras, but these sutras are notoriously difficult to understand, and have from ancient times required a commentary to clarify them. For example: Patanjalis descriptions of pranayama are so general as to be useless without commentary. AYGtCM covers this essential topic in clear and complete detail.

Patanajali is most famous for his model of spiritual progress called The Eight Limbs of Yoga. The rest of the Yoga Sutras might remain obscure, but any yogini who has graduated a training program has had to memorize the eight limbs of yoga. AYGtCM brings the eight limbs of yoga to life by illustrating their manifestation in chakra meditation. Many of Patanjalis sutras are referenced throughout the text. In this way, the reader gains insight into Patanjalis entire system of thought, including theories of creation, karma, reincarnation, psychology, and the physical, astral, and causal bodies.

The first of the books four sections describes chakras: their location and function. It elaborates the ideas of Shiva, Shakti, and prana.

The third section outlines in detail Patanjalis eight limbs of yoga as they occur in chakra meditation.

The fourth and final section describes meditation itself, outlining specific routines of practice, and describing what a yogini will experience.