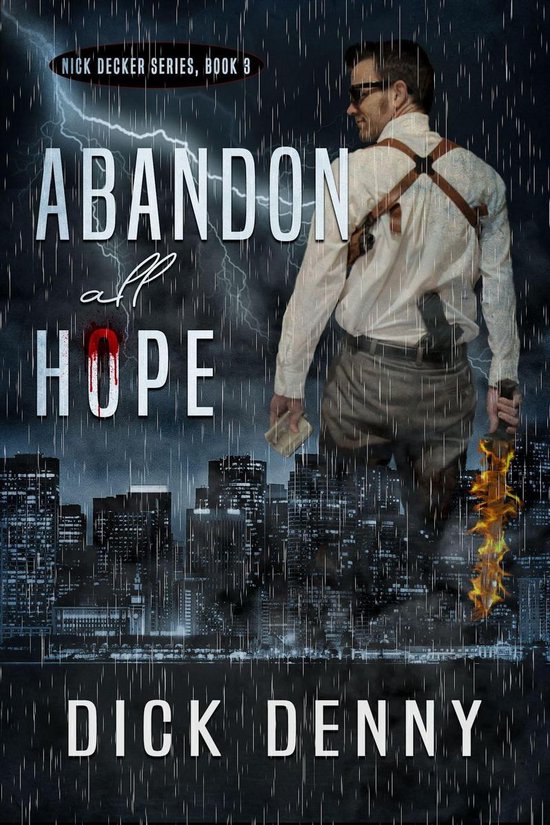 Abandon All Hope is the last book of the Nick Decker Series!

The End is Here…

Nick Decker has been holding two tigers by the tail trying to keep them from devouring each other…and him. But the time has come. Heaven and Hell are bent on ending everything and bringing about the climactic battle of Armageddon.

The Archangel Uriel, demons, imps, idiot drug-dealers, stupid Christian biker gangs… Everyone wants the Wrath…and the only thing standing in their way is Nick and Gretchen. It doesn’t help, that Nick isn’t convinced the world is WORTH saving.

Nick and Gretchen are stuck in the middle trying to stop, deflect, dodge, redirect, or do anything to lessen or mitigate the damage.

Nick Decker is not a thinker, but he has to cook up something to stop The End of All Things!

Jim Butcher and Shayne Silvers fans will devour this series!