Abduction at Dawn The Screenplay 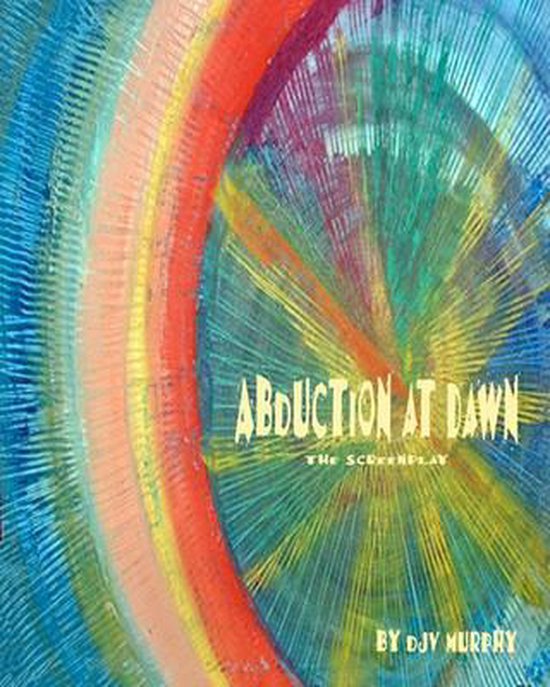 This riveting mystery tells a story of politics, the military, and what happens when the forces of the well meaning collide with the misguided intentions of an evil few. Herman Gonzales, President of the United States, is about to leave Washington D.C. for the signing of the nuclear disarmament treaty in Brussels. As he is flying in the Presidential Helicopter to Andrews Air Force Base, something terrifying happens. It makes a diversion over the Maryland Coast and is lost. Admiral Franklin Delano, graduate of the Academy and decorated long time military leader, is chosen to take the most sophisticated nuclear submarine ever built on its inaugural shake down cruise off the coast of Virginia. The S.S. Alamos is a stealth sub which can't be detected by sonar or satellite tracking and can stay submerged for more than a year. The Admiral leads a rogue band of disgruntled U.S. military in an attempt to stop the treaty signing. They carry out a plan to kidnap the President and hold him hostage on the submarine, before he commits the U.S. to a total removal of the U.S. nuclear arsenal. Both the Coast Guard and Navy search teams, facing fierce winds of Hurricane Vincent which is speeding up the East Coast, fail in their initial attempt to find the President. The missing and now empty helicopter is located later in deep water off the Maryland Coast. The Admiral and his rogue crew have not only arranged the kidnapping of the president but now threaten to launch a ballistic missile at The Mall, very close to the White House and Washington Monument. The exercise is to show what could happen if the treaty is signed. A cat and mouse game between the White House and the SS Alamos crew ensues as time moves along and the rogue military's threats become dangerously close to being carried out. Who wins this terrifying chess game is left to the readers imagination.
Toon meer Toon minder