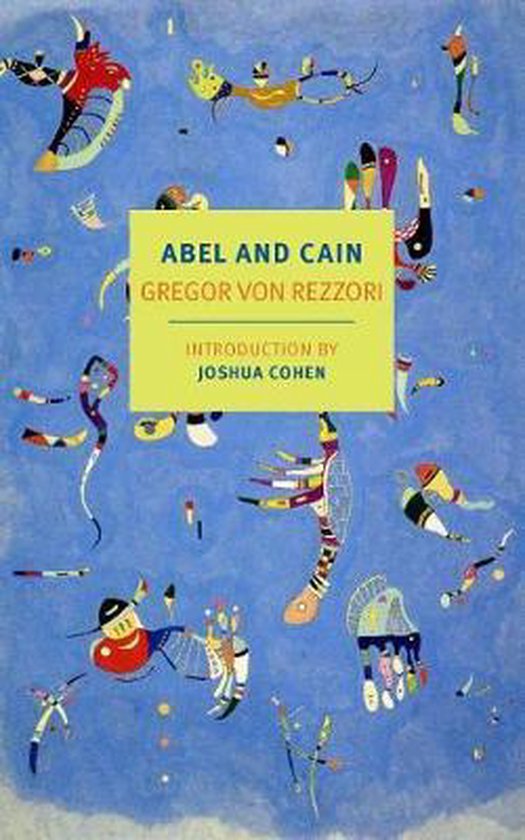 Appearing together in English for the first time, two masterpieces that take on the jazz age, the Nuremburg trials, postwar commercialism, and the feat of writing a book, presented in one brilliant volume

The Death of My Brother Abel and its delirious sequel, Cain, constitute the magnum opus of Gregor von Rezzori's prodigious career, the most ambitious, extravagant, outrageous, and deeply considered achievement of this wildly original and never less than provocative master of the novel. In Abel and Cain, the original book, long out of print, is reissued in a fully revised translation; Cain appears for the first time in English.

The Death of My Brother Abel zigzags across the middle of the twentieth century, from the 1918 to 1968, taking in the Jazz Age, the Anschluss, the Nuremberg trials, and postwar commercialism. At the center of the book is the unnamed narrator, holed up in a Paris hotel and writing a kind of novel, a collage of sardonic and passionate set pieces about love and work, sex and writing, families and nations, and human treachery and cruelty. In Cain, that narrator is revealed as Aristide Subics, or so at least it appears, since Subics' identity is as unstable as the fictional apparatus that contains him and the times he lived through. Questions abound: How can a man who lived in a time of lies know himself? And is it even possible to tell the story of an era of lies truthfully? Primarily set in the bombed-out, rubble- strewn Hamburg of the years just after the war, the dark confusion and deadly confrontation and of Cain and Abel, inseparable brothers, goes on.
Toon meer Toon minder