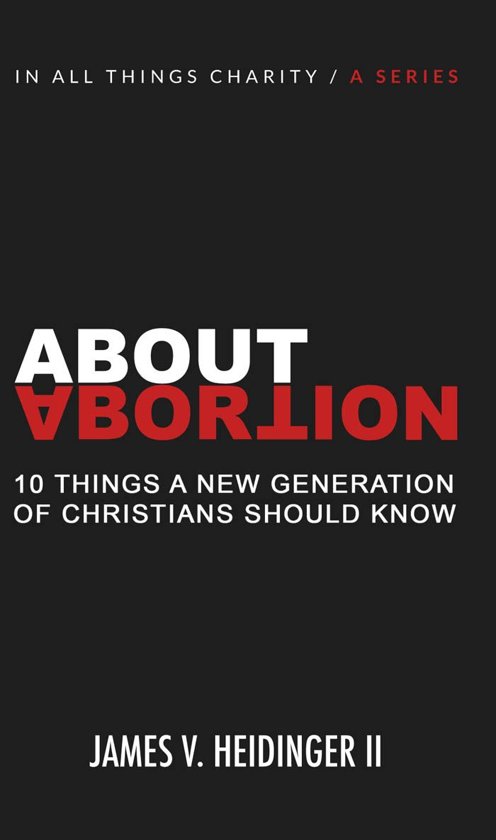 In January 2013, America marked the fortieth anniversary of the sweeping Roe v. Wade Supreme Court decision. Since that decision, more than 55 million abortions have been performed in the United States. As part of the In All Things Charity series, About Abortion will help this generation to understand the all-encompassing changes to our culture brought about by Roe v. Wade.